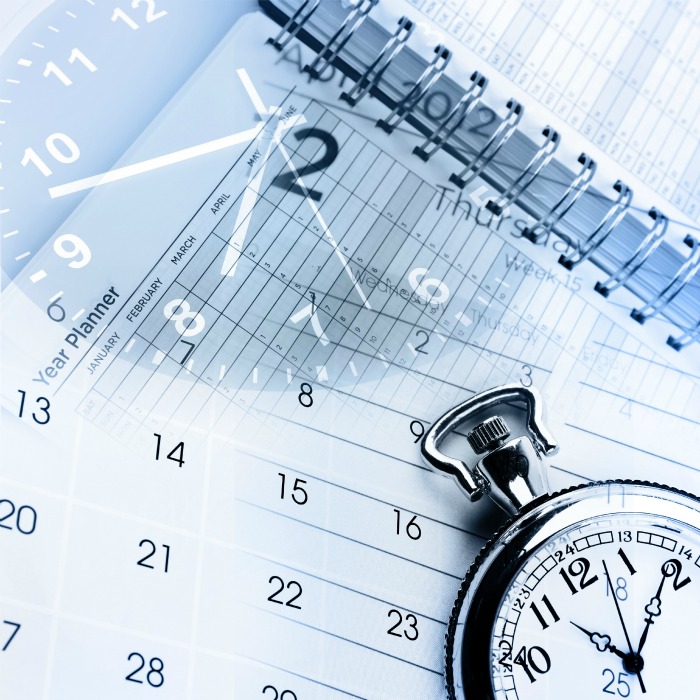 When does Pesach end? Why do some calendars say it ends after seven days and others after eight? Most Reform Jewish communities celebrate Passover for seven days, but the history is complicated.

There's certainly nothing wrong with having a festive dinner with family and friends, singing songs, and discussing the Exodus, even if it is not yom tov. We could do that all seven nights if we wanted (though that would be a lot of cooking!). However, those who want to be careful about these things should perhaps leave out certain blessings such as kiddushKiddushקִדּוּשׁ"Sanctification;" blessing recited or chanted over wine (or grape juice), emphasizing the holiness of Shabbat and festivals. . The blog Mah Rabu has a guide to this situation.