What Do You Know About Passover Music? 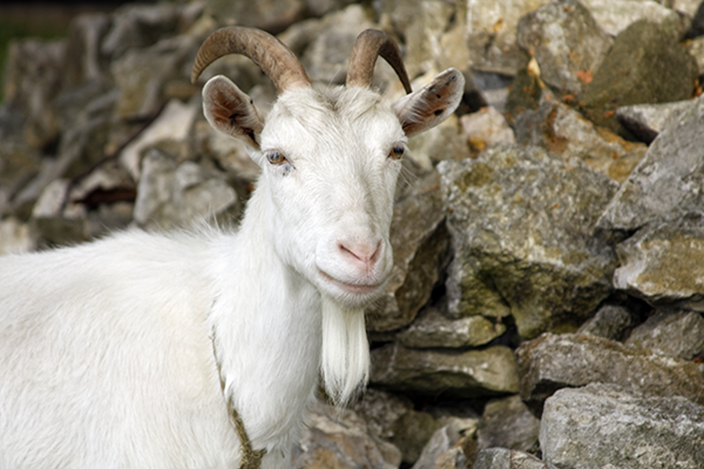 Here are eight questions to engage you and your family in the eight days of Passover. Listen to the Passover songs below.

1. "The Song of the Sea" - the biblical Passover song which the Israelites sang after safely crossing the Sea of Reeds and evading Pharaoh’s army - is unprecedented in the Bible because:

a. It is the first song to appear in the Bible

b. It is the first biblical song to praise God

c. It is the first biblical instance of using musical instruments

d. All of the above

2. In the original Hebrew text of the song "Echad Mi Yodea (Who Knows One?)," the “who knows two” verse refers to the two tablets of the law. In the Ladino version of the song, called Quien Supiense, to what/whom does “who knows two” refer?

a. Moses and Aaron

d. The first and second Temples

3. The closing Passover seder song, "Chad Gadya (One Kid)," tells the story of a baby goat, which was eaten by a cat, which in turn was bitten by a dog, etc., until the “Holy One” arrives to put an end to the chain of events. The “one kid” has long been thought of as a metaphor for what?

a. The animals on Noah’s ark

b. The Jewish people

c. The first-born sons of the Israelites

d. There is no metaphor

4. Which 19th-century classical composer created a famous oratorio about the Prophet Elijah?

5. Who composed the oratorio "Israel in Egypt," which recounts the Passover story, complete with graphic descriptions of the plagues?

6. Whereas in Ashkenazi homes the seder typically starts with the recitation of Kiddush (blessing over wine), in many Sephardi homes a song is sung before the Kiddush; it lists the order of the seder rituals to come. What is the name of that song?

7. Which American Jewish songwriter composed "Miriam’s Song," celebrating Miriam the prophet and the women who joined her in song and dance after crossing the Red Sea?

8. Which cantor and star of the Yiddish theater composed his own show-stopping version of "Chad Gadyo," in which the title words are repeated over and over while the soloist improvises?

1. D. "The Song of the Sea" is the first song to appear in the Bible, the first to mention God, and the first to use musical instruments (which are mentioned twice before, but not in use). Listen now.

2. A. The Ladino version of "Echad Mi Yodea" includes the phrase “dos Moxe y Aron” (“two: Moses and Aaron”), which rhymes with the previous line “tres muestros padres son” (“three are our Patriarchs”). The text features Moses and Aaron, the two main heroes of the Passover story, rather than the two tablets of the Law. Listen to the Hebrew version.

3. B. In "Chad Gadya," the “one kid” has long been thought of as a metaphor for the Jewish people, and the other characters in the song as representing other nations besetting Israel during its long history. Listen now.

5. B. Handel’s oratorio Israel in Egypt, composed almost entirely of selections from the Book of Exodus and the Psalms, premiered in London in April 1739. Listen now.

6. B. Listing the 15 parts of the seder, the song "Kadeish Ur’chatz" (literally, “sanctify, wash,” meaning “sanctify the wine, wash the hands”) is often sung to the tune of an old Babylonian chant-like melody. Listen now.

8. A. Moishe Oysher's Chad Gadyo is a frequent encore selection of many cantors and Jewish choirs. Listen now.

Rachel Wetstein formerly served as a librarian and editorial assistant at the Union for Reform Judaism.