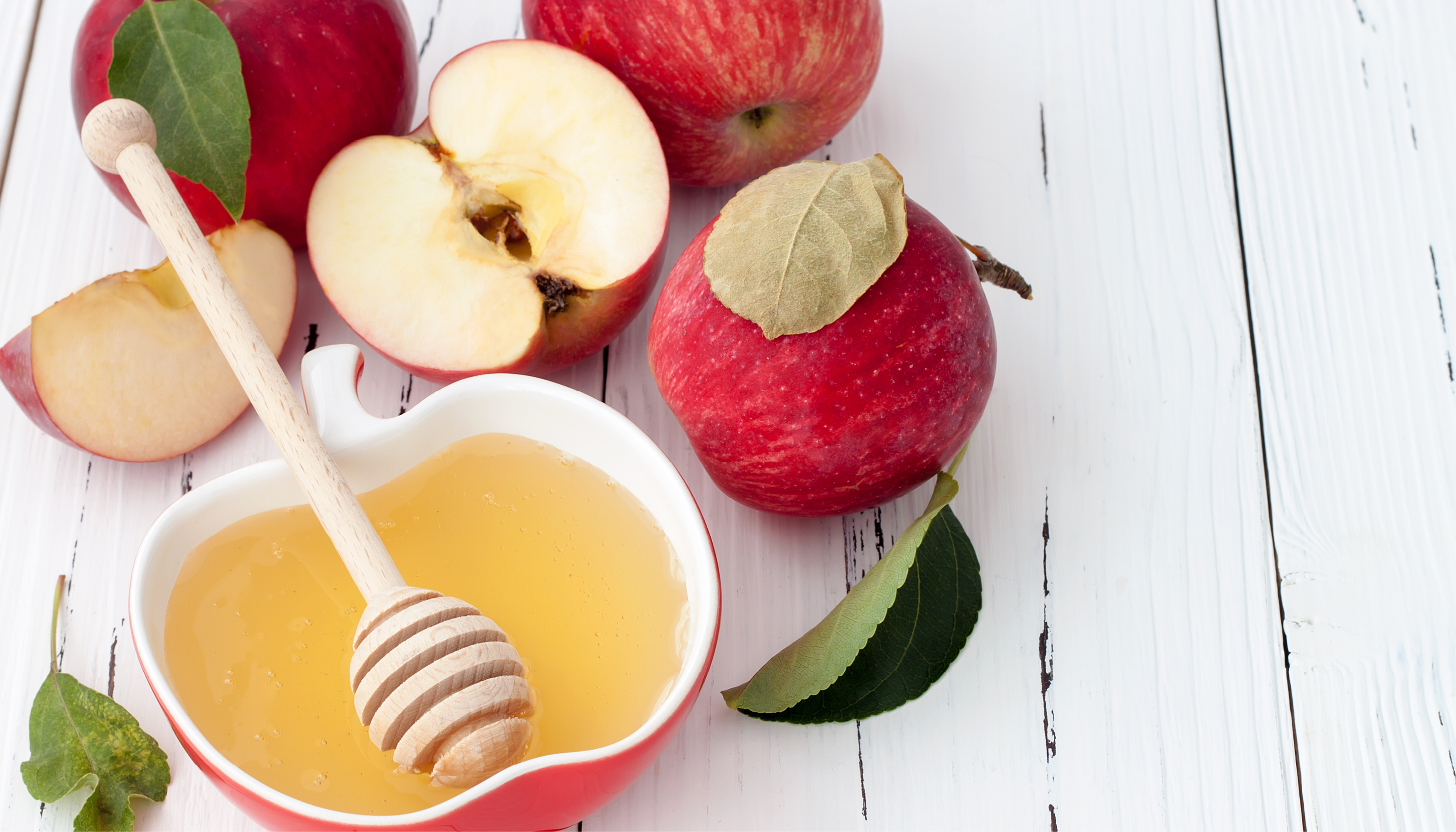 The origins of Rosh HaShanah are found in the Bible. The Book of Leviticus (23:24-25) declares: “In the seventh month, on the first day of the month, you shall observe a day of rest, a memorial proclaimed with the blowing of the shofarshofarשׁוֹפָרRam’s horn most commonly blown throughout the month of Elul and during the High Holiday season. , a holy convocation.” Although this day eventually became Rosh HaShanah, the Jewish New Year, it was not originally known as such.

In ancient times, there were four different New Years on the Jewish calendar. Each had a distinct significance:

Although the Torah refers to Nisan as the first month of the Jewish year, the first day of the month of Tishrei emerged as what we now know as Rosh HaShanah.

The Babylonians, among whom the Jews lived, marked a “Day of Judgment” each year. They believed that on that day, a convocation of their deities assembled in the temple of the god Marduk. These gods, they held, renewed the world and judged each human being, inscribing the fate of every individual on the tablet of destiny. The legend was a powerful one, and Jews most likely borrowed elements from it in shaping Rosh HaShanah. The meeting of many deities evolved into a belief that the one God judged every Jew on that day, immediately inscribing the completely righteous in the Book of Life and consigning the completely wicked to a sad fate. Those “in between,” however, had 10 days, concluding on Yom Kippur, in which to repent before the Book of Life was sealed for the New Year.

In addition to the biblical “holy convocation” and the transformed Babylonian “Day of Judgment,” the first of Tishrei also was associated with the anniversary of the creation of the world, Yom Harat Olam. For these three compelling reasons, the first day of the seventh month ultimately became the “official” Jewish New Year.

It was not until about the second century C.E. that the holiday acquired the name Rosh HaShanah, which first appeared in the Mishnah. Before then, however, the day had many other designations. The oldest name, found in the Torah (Numbers 29:1) is Yom T’ruah (“Day of Sounding the Shofar”). Two other names, undoubtedly reflecting Babylonian influence, were Yom HaZikaron (“Day of Remembrance”) and Yom HaDin (“Day of Judgment”). While those terms are still preserved in the liturgy and rabbinic literature, Jews all over the world today usually refer to Rosh HaShanah as the Jewish New Year.