Yom HaShoah is officially known as Holocaust and Heroism Remembrance Day. As the name suggests, it is a day dedicated to memorial and somber reflection in recognition of the millions of lives lost under Nazi persecution. But Yom HaShoah also reminds us to reflect on the acts of resistance that took place throughout the war. For this reason, an early proposal favored by many survivors and Zionists called for the holiday to be commemorated on the 14th of Nisan, the anniversary of the Warsaw Ghetto uprising, perhaps the most well-known of the many revolts against Nazi aggression. The recommendation was dismissed because of the day’s proximity to Passover, but the spirit was maintained when the Knesset approved a plan calling for Yom HaShoah to be observed within the timeline of the actual uprising just two weeks later. The 27th of Nisan was ultimately chosen, placing the commemoration in between Passover and Yom Ha’atzmaut, Israel’s Independence Day.

But the holiday’s occurrence in this season is not without controversy, especially among more traditional Jewish communities. On the heels of Purim and in the optimistic spirit of Passover, Nisan is regarded as a joyous month in which we celebrate the triumph of the Jewish spirit in spite of unspeakable odds.  Setting aside a day of mourning during this period would completely counteract that objective. The 10th of Tevet, a winter holiday commemorating the Babylonian siege of Jerusalem, was therefore suggested. Tisha B’Av, the summer fast remembering the destruction of the First and Second Temples, was already seen by many to be a day of mourning in the calendar and was therefore proposed as another option for the day of Yom HaShoah. While not discounting the idea of a Holocaust commemoration, others still wondered later if the day should incorporate a remembrance of lives lost in other European atrocities such as the Inquisition or the Russian pogroms.1

In response to these voices of opposition, Kenesset member Mordechai Nurock spoke passionately about the need to place Yom HaShoah on the 27th of Nisan. In a powerful speech on the legislative floor, he elevated the horrors of the Holocaust above any of the other previous massacres or battles faced by the Jewish community. “We need to choose a date,” he said, “that coincides with most of the slaughter of European Jewry and with the ghetto uprisings that took place in the month of Nisan.” Directly addressing the idea of Nisan as a joyous time, he went on to note that this date occurred during the counting of the Omer (the days between Passover and Shavuot), a time when many Jewish communities were destroyed throughout history and a period of semi-mourning in traditional circles.2 The goal seen in Nurock’s impassioned speech came true shortly after he gave it as the Knesset passed a bill in 1951 establishing the holiday on the 27th of Nisan. As a compromise to the opposition and in recognition of Shabbat, Yom HaShoah is observed a day early if it falls on a Friday or a day late if it falls on a Sunday.

Having just completed Passover, the timing of Yom HaShoah is a constant reminder about the importance of maintaining resistance despite circumstances which make it nearly impossible to do so. In Israel this connection is explicitly made with the official state ceremony at the Warsaw Ghetto memorial at Yad Yashem, the Holocaust museum in Jerusalem. In the face of unspeakable tragedy and with little chance of success, we revisit the hope and determination that has come to define Jewish resilience and fortitude. Despite the early controversy, Yom HaShoah is today fully integrated into the country’s culture and collective national identity. With Israel’s Memorial and Independence Day holidays only a week later, all Israelis are keenly aware of the tragic Jewish past and the importance of struggling for continued survival. 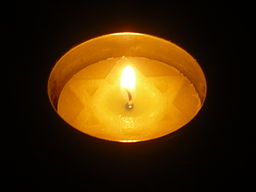 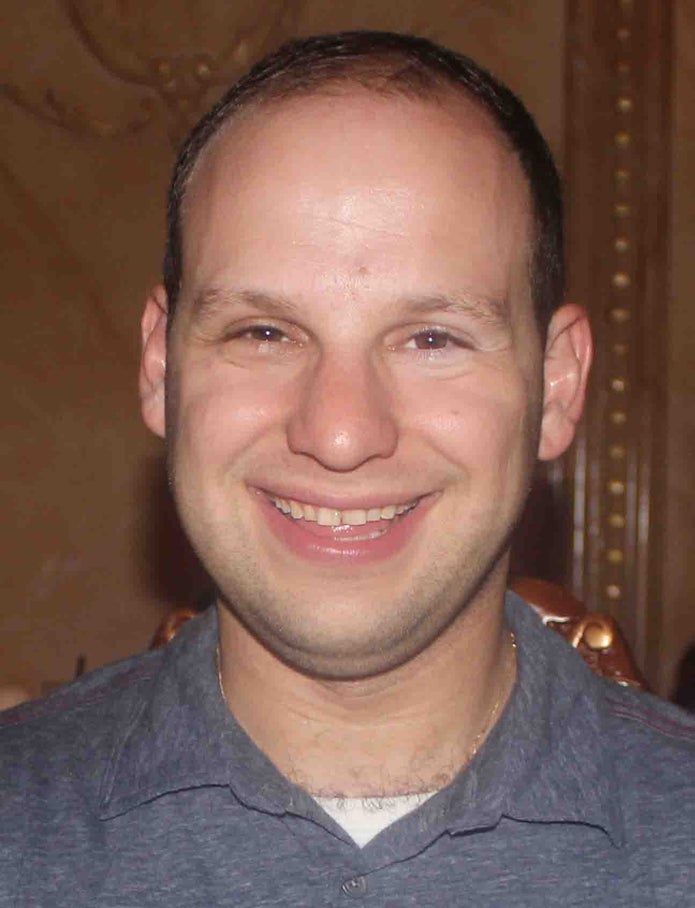