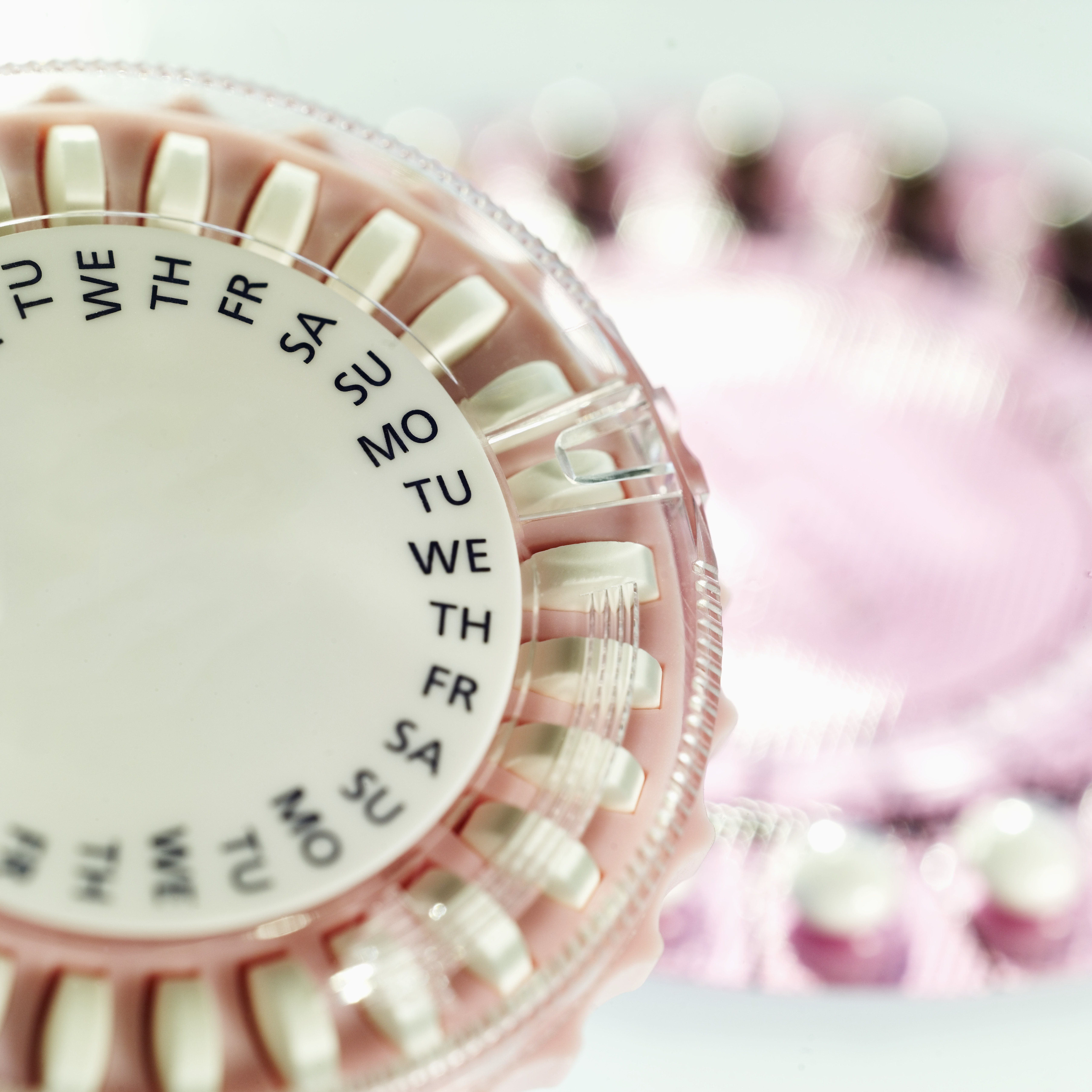 Reform Jewish teaching is clear that men and women are equal: All parts of Jewish life are meant to be accessible to all Jews, men or women. Despite this strongly egalitarian heritage, however, we acknowledge - and are concerned by - the specific challenges women face in areas of public policy and equal rights. Women face attacks on their rights to determine their own health care and are disproportionate victims of violence in the home, while facing adversity in the workplace and endemic pay discrimination.

Women are commanded to care for the health and well-being of their bodies above all else. Our tradition teaches that when God created the universe, God endowed human beings with the ability to become God's partners in curing illness. Providing health care is not just an obligation for doctors and caregivers, but for the whole of society. It is for this reason that Maimonides, a revered Jewish scholar, identified care for the sick as the most important communal service that a city had to offer its residents (Mishneh Torah, Sefer Hamadda IV:23).

All life is sacred in Judaism, but women are commanded to care for their own health and well-being above all else. Although an unborn fetus is precious and to be protected, Reform Judaism views the life and well-being of the mother as paramount, placing a higher value on existing life than on potential life. Therefore, there are several instances when Judaism not only condones abortions but mandates them.

Mishnah Ohaloth 7:6, for example, forbids a woman from sacrificing her own life for that of the fetus, and if her life is threatened, the text permits her no other option but abortion. In addition, if the mental health, sanity, or self-esteem of the woman (for example, in the case of rape or incest) is at risk due to the pregnancy itself, Jewish teachingpermits the woman to terminate the pregnancy. Because of the fundamental Jewish belief in the sanctity of life, abortion is viewed, under some circumstances, as both a moral and correct decision. This same belief underscores the vital need for medically accurate sexuality education and for high-quality family planning services.

High rates of STDs and unintended pregnancy have lent renewed urgency to the need to provide high-quality family planning services to all men and women. Family planning refers to the reproductive health care information and preventative care necessary to allow individuals the ability to plan and space pregnancies and live healthy lives. These services foster reproductive health and reduce unintended pregnancy.

Jewish tradition teaches that life and health are precious and that it is the obligation of individuals and society to protect both. The Reform Jewish community, therefore, is a strong and vocal proponent of universal health care and equality for women in all health care programs. Women are short-changed in many aspects of health care, from research and prevention to treatment, access and education. Addressing these inequities is fundamental to women's rights.

Our tradition teaches us that mental anguish and moral degradation are the equivalent of physical murder. We are commanded not to stand idly by while our neighbor bleeds. The sanctity of human life is one of the core values of our value system. In an increasingly impersonal and alienating society, the dehumanization of the human being and the carelessness with which human life is abused or even taken stand in direct violation of these affirmations of our traditions.

The widespread myth that domestic abuse does not occur in Jewish households is just that - a myth. Statistical evidence reveals that violence within Jewish families occurs at a rate that correlates with our representation in the general population. On the topic of wife abuse, Maimonides wrote, "And thus the sages commanded that a man should honor his wife more than he honors himself, and love her as he loves himself. And if he has money, he should increase her benefits according to his wealth. He should not intimidate her too much; he should speak with her gently, and should be neither saddened nor angry." ( Mishnah Torah, Sefer Nashim15:19)