Can a Reform Jew believe the Torah is the word of God?

In answer to your question, "Can a Reform Jew believe that God gave the Torah at Sinai?" I think that the most honest answer is, "Yes, but..." Let me start with that "but."

One of the early foundations of Reform Judaism was the acknowledgment that the Torah was written by humans. When scholars began to understand this (in the 18th century), many Jews rejected this new way of thinking, holding to the old belief of a literally God-given Torah. Many others instead rejected Judaism, now believing that it was founded on false claims, and was therefore useless. Reform Judaism, however,  was an attempt to find a middle ground-one which could accept the findings of science and scholarship, while maintaining the rational parts of Judaism.

That's always been the way of Reform Judaism-one of its most important ideas - not being afraid to follow science and rationality wherever they might take us, but still holding on to the core teachings of our religion, albeit often reinterpreted in new ways. So, in some ways, I could say that believing in Torah from Sinai goes against our core, foundational principles.

At the same time, Reform Judaism has never been a dogmatic movement, and it's never demanded a test of faith for its members. There is no catechism, and there are no required beliefs. Everyone is free to believe and profess whatever they have learned about and believe. In fact, I know of one Reform Rabbi who believes that Torah was revealed at Sinai. Some of his colleagues (myself included) may not agree with him, and may not even understand how he reconciles that belief with Reform Jewish philosophy, but that doesn't disqualify him as a Reform Rabbi! We're a big-tent religion, and everyone agreeing on everything isn't the point, and it's never going to happen, anyway.

Another consideration is what people mean when they talk about "God giving..."  Many Reform Jews have a deep belief in a God that is not literal or theistic, but rather is more mystical or spiritual.  Many believe that though the Torah was written by humans, there is still a deep, abiding and divine wisdom that is imparted through the teachings which separates Torah from other literature.

So, I'd argue that Reform Judaism rejects the "traditional" idea of Torah from Sinai, but it doesn't insist that Reform Jews do the same! 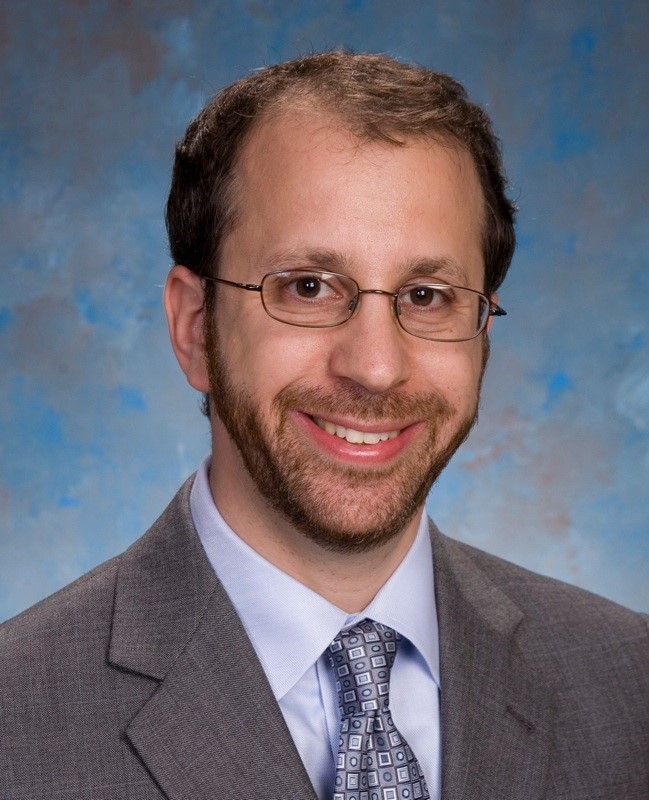