How to Write a D'var Torah

A d’var Torah (a word of Torah) is a talk or essay based on the parashah (the weekly Torah portion). 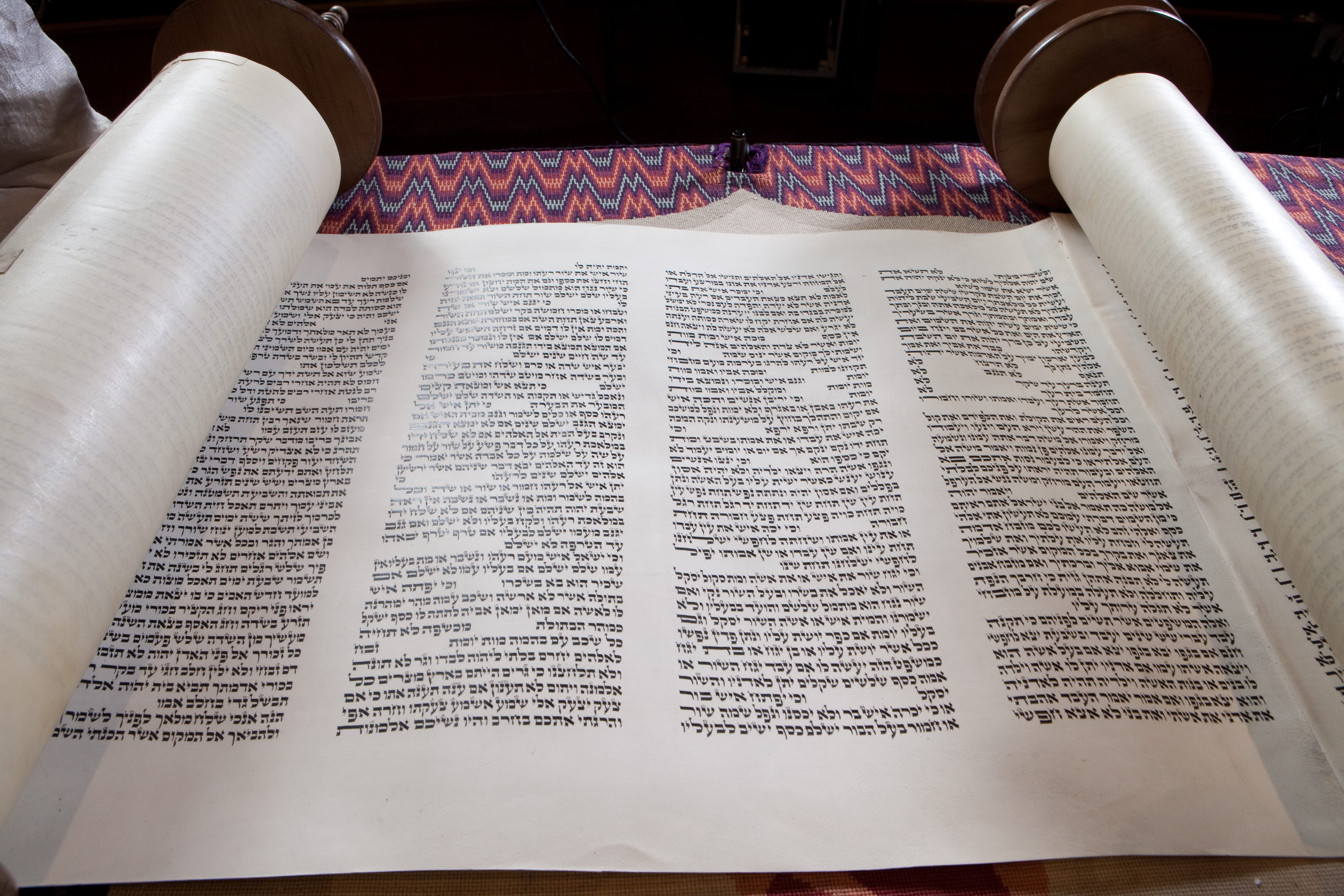 As most frequently encountered, a d’var Torah (a word of Torah) is a talk or essay based on the parashah (the weekly Torah portion).  Divrei Torah (plural of d’var Torah) may be offered in lieu of a sermon during a worship service, to set a tone and a context at the opening of a synagogue board or committee meeting, or to place personal reflection within a Jewish context.  Especially at times of loneliness, distress, indecision or other personal difficulties, you may find it helpful to read and interpret the Torah portion with a particular focus on how the thoughts and actions of our foremothers and forefathers—intensely human characters—might help you deal with your own challenges.

Many people are reluctant to accept an invitation to write or give a d’var Torah for the first time. They shouldn’t be, not only because all kinds of help is available, as described below, but also because they will be fulfilling numerous mitzvot:  the mitzvah of learning Torah, the mitzvah of teaching Torah, and, perhaps most important, the mitzvah of reminding the community that talmud Torah, the serious study of Torah, is not an activity limited to rabbis but is available to and incumbent upon all of us.

The person who delivers a d’var Torah is called the darshan (interpreter or explainer), and the interpretation offered is known as the drash.  As darshan, you have the option of discussing the parashah, the weekly Torah portion, as a whole, or of zeroing in on certain words or verses.  Often, your time allotment will make that choice for you.  If time permits, you may want to start with an overview of the entire parashah, and then segue to the verses that will be your focus, explaining why you find those verses particularly compelling or worthy of attention.

As you prepare your drash, you are not alone.  You are just the latest in a chain of darshanim that goes back two millennia.  In fact, you are well advised to approach the text as your predecessors would have, using the PaRDeS* method, the historic approach to studying Jewish text, which focuses on these questions:

However, you have an advantage over those countless generations of Torah explicators who have gone before you.  You have access to numerous Torah translations and commentaries, including these from a Reform perspective:

I personally like to compare translations and commentaries from other perspectives, and typically consult alternate translations–especially the “old” JPS translation as found in the classic Hertz Torah commentary, plus those of Everett Fox and Robert Alter.  I also consult what is perhaps the broadest, deepest resource of all by typing into “Reb Google” the name of the parashah.

Although all these resources can show you what others have thought and said about the parashah, your job as darshan is to share with your listeners what you have learned from the text and the sources, and now want to teach them.  Here are some guidelines that may help:

The approach you take with your d’var Torah is dependent on the hand you were dealt.  Character analysis is an obvious possibility if you’re in Genesis, but won’t work if your parashah is in Leviticus, where major themes like purity and sacrifice come to the fore.  Even when the text doesn’t direct you to your message, the commentators will.  And where you find dueling commentators, you might want to resolve their argument to your own satisfaction.  As we read in Pirke Avot, The Sayings of the Fathers, “Turn it and turn it, for everything is in it.”  As a darshan, you are in charge, and have the privilege of turning it until you find a topic or an issue that resonates with you.

Giving a d’var Torah is serious business, and you should feel seriously honored that you were invited to do so.  As you go about preparing your d’var, remember to take the task seriously, but try not to take yourself too seriously.  A gentle touch will go far in shedding light on the text, and in earning you the respect of your colleagues, from whom you likely will hear the words “Yasher koach.”May your strength remain, so you can teach us Torah again.

*PaRDeS is an acronym for the four levels of understanding:  P’shat, the simple meaning of the words, Remez, hint, construed as the context of what lay behind those words at the time they were first uttered, Drash, explanation, or how the text has been interpreted or enhanced by the rabbis over the centuries in the Midrash and other commentaries, and Sod, secret, the hidden meaning that we should extract from the words to make them relevant in our lives today.

Laurence (Larry) Kaufman, z"l, was a member of Beth Emet, the Free Synagogue, in Evanston IL, where he coached b'nai mitzvah candidates on their divrei Torah. A long-time Reform Movement activist, he served on the North American Board of Union for Reform Judaism, the North American Council of the World Union for Progressive Judaism, the Board of ARZA, and was a past president of Temple Sholom of Chicago. In retirement, he consulted with an Israeli technology company on its U.S. public relations and marketing communications.