The Mysterious Origins of the Sabbath 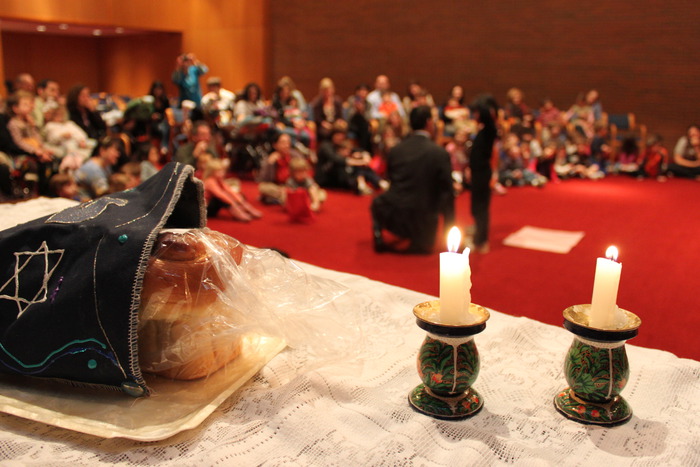 The Sabbath (Shabbat in Hebrew) is one of Judaism’s greatest gifts to humanity. People in the ancient Near East had nothing similar to the Jewish concept of a weekly sacred day of rest. Other cultures in the past knew of a seven-day week based on the phases of the moon, but the Israelite Sabbath is not connected to the movements of celestial bodies. It stands apart.

Where did the biblical Israelites get the idea of a weekly day of rest? The origin of the word “Shabbat” is obscure. Various scholarly theories have been advanced to resolve the puzzle, with none being totally satisfactory: Some say that it is simply ordained by God in the Bible (Ex. 20: 8). Others argue that it was adopted from other people in the past. In ancient Babylonia, the Akkadian word shab/pattum corresponded to the fifteenth day of the month as a day of quieting god’s heart. There are those who maintain that it comes from another Akkadian word, sebutum, meaning the seventh day. Some claim that Moses learned about the Sabbath from Jethro, his father-in-law.

The historian Josephus ridiculed the opinion of his antagonist, Apion, a Graeco-Egyptian grammarian living in Rome, who said that after the Exodus from Egypt, “when the Jews travelled a six days’ journey, they had buboes [i.e., an inflammation] in their groin; and that on this account it was that they rested on the seventh day…for that malady of buboes in their groin was named Sabbatosia by the Egyptians.” (Against Apion, II/ 3, Whiston).

It is also not clear how the noun Shabbat was originally connected to the verb shavat, meaning “to rest,” or if one was actually derived from the other.

The institution of the Sabbath appears in the Torah as going back to the days of creation (Gen. 2: 1-3). In reality, we do not know how pervasive Sabbath observance was during early biblical times, and when exactly the observance of the Sabbath took hold among the ancient Israelites. It appears that it was not so popular among them, because a number of prophets express their frustration at their contemporaries’ lack of enthusiasm for the holy day of rest.

Outside of the book of Genesis, which is considered by biblical critics as being a relatively late book but containing material that went back in time, the earliest reliable historical reference to the Sabbath is found in the Book of Amos (8th cent. BCE), which indicates that by his time, the Sabbath was observed by the Israelites. The prophet voices his disappointment by stating, in his usual irony, that people cannot wait for the Sabbath to be over in order to engage in regular business: “If only the new moon were over, so that we could sell grain, the Sabbath, so that we could offer wheat for sale” (Amos 8: 5). During the Exilic period in Babylonia (6th cent. BCE), the prophet known as Second Isaiah urged his people to pay special attention to the Sabbath (58: 13-14). Upon their return from Babylonia, Nehemiah, the governor of Judea (5th cent. BCE), berated the nobles of Judah, “What evil thing is this that you are doing, profaning the Sabbath day!” (Neh. 13: 17).

In spite of this criticism, Sabbath observance remained constant among Jews for many centuries, from the biblical to the modern times, as an element of their personal and communal identity. It was Ahad Haam (Asher Ginsberg, 1856-1927), the Russian-Jewish thinker and author, who once reputedly said, “More than Jews kept the Sabbath, it was the Sabbath that preserved the people of Israel.”

Early Christians, who were Jews, celebrated Shabbat on Saturday, but when Christianity moved to Rome, it was switched to Sunday. Muslims, who were influenced by both Jews and Christians, chose to keep the day of rest on Friday, for reasons that are still being debated.

(Based on the author’s book, AND GOD SPOKE THESE WORDS: The Ten Commandments and Contemporary Ethics. Urj Press, 2014, 79-80)