Why Do We Read the Book of Ruth on Shavuot? 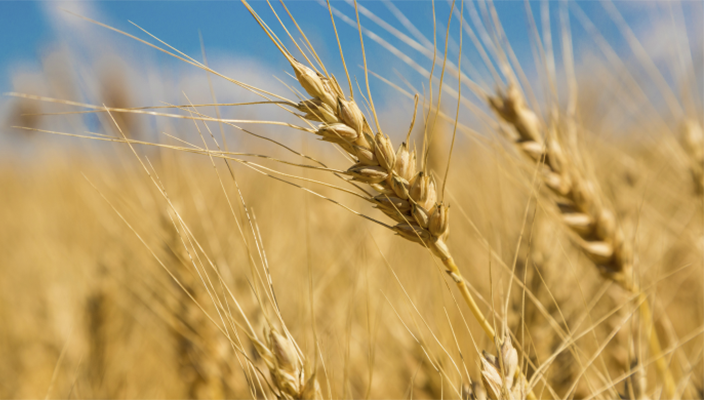 No story in the Bible demonstrates more fully than the Book of Ruth the extraordinary power of love, channeled as hesed– kindness or generosity – that goes beyond the expected obligation.

No book better models what it means to love the stranger and what it means to demonstrate hesed in a way that not only repairs a ruptured family history but also creates a community into which one wants to bring a child.

Megillat Ruth (the Scroll of Ruth) is about kindness and audacity. Through its depiction of Ruth, her actions and influence, the book illustrates just how one can cultivate such virtues so as to bring about personal and even national transformation. The concluding genealogy weaves this transformation into the larger tapestry of Israel’s epic narrative by tying Ruth to David, Israel’s most illustrious king.

The story traces a journey from Bethlehem and back, a journey from famine to fullness, from futility to fertility. Famine drives a family of four (husband, wife, and their two sons) to leave Bethlehem in Judah for the land of Moab. The husband dies, and the sons marry Moabite women. When these men also die, the three widows – Naomi and her Moabite daughters-in-law Orpah and Ruth – head back to Bethlehem.

At Naomi’s urging, Orpah soon returns to her home, but Ruth refuses to abandon Naomi, pledging herself with the immortal words “Wherever you go, I will go…your people shall be my people, and your God my God” (1:16).

In Bethlehem, Ruth the Moabite goes out to find food for the two women. She meets Boaz, a wealthy landowner, who, impressed by all that Ruth has done for her mother-in-law, graciously extends privileges and protection to her. Because Boaz is related to Naomi’s family, biblical traditions entrust him with certain responsibilities toward destitute relatives. In light of these kinship obligations, Naomi instructs Ruth, at the end of the barley harvest, to approach Boaz at night and alone.

Ruth does so, asking for his support, “for you are a redeeming kinsman” (3:9), and Boaz enthusiastically consents. The plot thickens when Boaz calls Ruth’s attention to a complication: a closer kinsman must be approached first for support. The next day, at the city’s gate, Boaz summons a public assembly to sort out the widow’s situation. He succeeds in clearing all obstacles to his suit and then announces his marriage to Ruth, which the community blesses. The couple’s great-grandson is King David.

Jewish sources offer six explanations for the custom of reading the Book of Ruth on Shavuot, the festival commemorating the giving of the Torah at Sinai:

The story of Ruth, believed to have been written around the fifth century B.C.E., is like a well-cut gem; its many facets gleam brightly as one turns and turns it again. Its four gentle and elegantly crafted chapters profoundly engage difficult issues, such as the complexities of love and loyalty, the nature of responsibility in a time of scarcity, the relation to “the other, the redemptive power of persons; and intermarriage.

If the prophets express on a national scale what Abraham Joshua Heschel describes as “spiritual audacity and moral grandeur,” then Ruth situates these powerful virtues in the domestic sphere and in the lives of ordinary people, who, facing more circumscribed choices, likewise grow to such audacity and develop moral grandeur.

This article is adapted from The JPS Bible Commentary: Ruth by Dr. Tamara Cohn Eskenazi, the Effie Wise Ochs Professor of Biblical Literature and History at Hebrew Union College-Jewish Institute of Religion, and Dr. Tikva Frymer-Kensky, z”l, former Professor of Hebrew Bible and the History of Judaism at the University of Chicago’s Divinity School (The Jewish Publication Society, 2011).

To learn more, enjoy this video from our friends at BimBam: