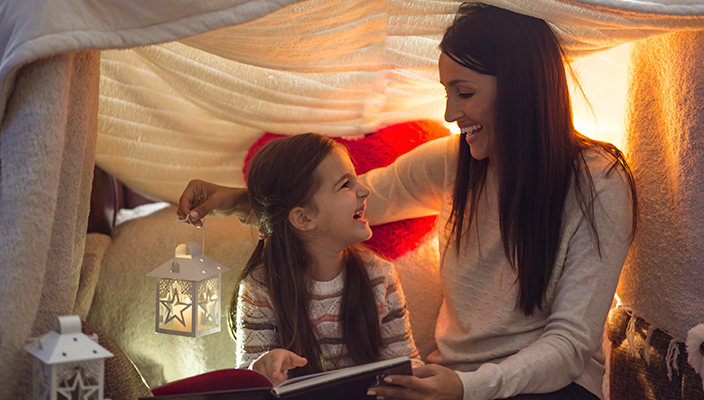 Lag BaOmer, a minor, festive holiday not mentioned in the Torah, falls on the 33rd day of counting the Omer, the 49-day period from the second night of Passover to the day before Shavuot. The Hebrew word lag is a combination of the Hebrew letters lamed, which has a numerical value of 30, and gimel, whose numerical value is three – giving the holiday its name.

Among La BaOmer’s many facets are agricultural aspirations, a release from mourning, celebration of Torah learning, and mindfulness of religious suppression. Here are 9 ways to celebrate.

In Israel, Lag BaOmer celebrations are almost all outdoors. Get in the holiday spirit by having a meal outside! Whether you picnic in the park or eat dinner on your balcony, check out these Lag BaOmer recipes.

Bonfires are a popular way to mark Lag BaOmer in Israel. In that spirit, why not cook a few of these great barbecue recipes over an open flame in honor of the holiday?

If being outside isn’t an option, set up a tent in your living room. Use a real outdoor tent or drape a blanket over some chairs and add a sleeping bag or two. Young kids will love this celebration!

4. Work in the garden or find a local community garden where you can volunteer.

In the Bible, Jews who made a pilgrimage to Jerusalem on Passover brought a measure of barley (the Omer) as an offering on the 15th day of the Hebrew month of Nisan, which occurred during a critical period in the growing season. Therefore, you may wish to spend time on Lag BaOmer working in a garden – whether it’s your own or a community garden.

In the northern hemisphere, the Omer comes during an intense period in the annual agricultural cycle. It is a time of great hopefulness, but also a time of worry that the coming harvest may not be sufficient. There are many charities that support people across the world whose livelihoods depend on agriculture. Consider donating $33 (because Lag BaOmer is the 33rd day of the counting of the Omer) to one in honor of Lag BaOmer.

6. Find a local archery range and take the family in for a lesson.

In Genesis 9:13, God bestows the rainbow on humanity as a sign of God’s promise to never again flood the earth. Legend says that no rainbows were seen during the lifetime of Rabbi Shimon bar Yochai, one of Rashi’s most illustrious students, because his understanding of Torah was so great that he was considered a living sign of God’s covenant, rendering the rainbow superfluous. In Hebrew, the words for rainbow and for the bow used in archery are the same – keshet.

In honor of Rabbi Shimon bar Yochai, it has become a tradition for children to practice archery on Lag BaOmer. As part of your celebration, takes lessons at a local archery range.

7. Donate to a charity related to Jewish learning.

Traditionally, the Omer is a period of mourning that commemorates the deaths – from plague – of Rabbi Akiba and his students, who were forced to study Torah in secret due to laws prohibiting the teaching of Torah. Thankfully this is no longer the case, and today, there are many ways to study and share Torah. A donation to support ReformJudaism.org or another Jewish organization focused on learning is one way to help carry on the sacred calling of Rabbi Akiba and his students.

You can do some Jewish study of your own in honor of the students of Rabbi Akiba. A local congregation may host a regular study group you can join, you can find learning online that is suitable for all ages, or subscribe to Ten Minutes of Torah to receive a daily email that explores the many facets of Jewish life.

Religious intolerance was at the root of the laws that prohibited Rabbi Akiba and his students from teaching Torah freely. Promoting interreligious dialogue and understanding is one of the surest ways to prevent it. Seek out a local interfaith event and connect with members of other local religious communities. Ongoing personal relationships among faith communities are a powerful force for good in the world. 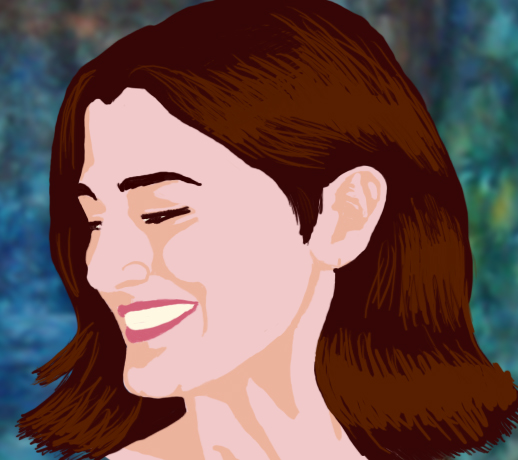