Why You Should Say Yes to Circumcision 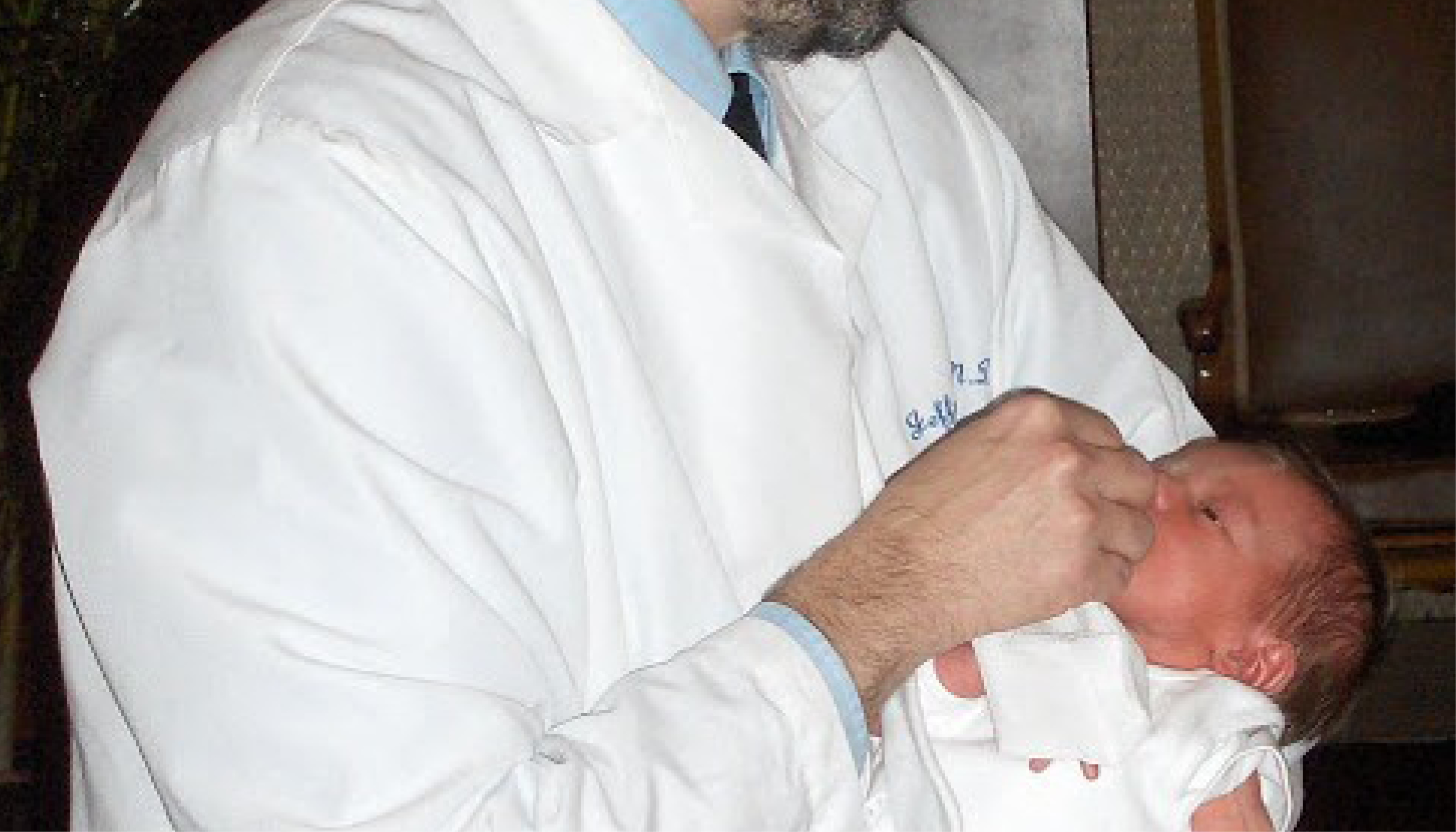 The practice of circumcision has received negative press ever since the American Academy of Pediatrics revised its stand on the procedure last March. While all the evidence presented in the AAP policy statement was uniformly supportive of the health benefits of circumcision, the Academy hedged on recommending it as a routine operation. Various media portrayed the policy statement as a criticism of circumcision, thus creating the misleading impression that this prestigious governing body of pediatricians is saying circumcision isn't good for your son. This impression is wrong.

As a pediatrician and mohelet, I am often called upon by young couples, especially parents of a first son, to address the pros and cons of brit milah. I tell them that circumcision, the surgical removal of the foreskin of the penis, has definite health benefits. With respect to concerns about the pain inflicted on the baby, the modern use of anesthetic allows for a procedure devoid of pain or discomfort for the child. At a successful bris, the child feels next to nothing; it is the parents who feel a great deal. A bris represents our covenant with God. It can be a wonderful and profound experience. When performed gently, it bonds the adults to each other and to the baby. A small piece of skin is removed, a test is passed, a covenant is made, and a timeless bond is cemented. In that room, our ancestors stand with us once again.

Medically, circumcision is healthful because it substantially reduces the incidence of urinary tract infection in boys, especially those under one year of age. Some studies cited in the pediatric policy statement report ten to twenty times more urinary tract infection in uncircumcised compared with circumcised boys. Cancer of the penis, although rare, is three times more prevalent in uncircumcised men. Interestingly, circumcision performed later in life doesn't protect men against this devastating disease. Further, the infection rate of sexually transmitted diseases like HIV and syphilis is higher among uncircumcised men than among those who are circumcised.

All of this very positive information was clearly documented in the AAP's statement. So why didn't the Academy recommend circumcision as a routine procedure? The answer appears in the first sentence of the policy statement, which reads, "Although the exact frequency is unknown, it is estimated that 1.2 million newborn males are circumcised in the United States annually at a cost [emphasis added] of between $150 and $270 million." "Cost" is the curse of modern medical judgment. Since the HMOs have taken over medicine, everything has to be reevaluated for cost-effectiveness. Shame on the AAP for allowing medical judgment to be influenced by medical economics.

Part of our tradition since Abraham, circumcision is mandated in the Torah (Genesis 17:11-12), and we preserve it as a sign of respect for our religious and cultural heritage. As a mohelet, I have come to appreciate the spiritual experience of this very physical act, which represents a partnership with God, a test of faith, a sign of trust. It symbolizes a promise to remove obstacles from the child's path to righteousness, just as Moses urged us to remove the "foreskin" of our heart as an obstacle to our faith (Deuteronomy 10:16). Circumcision also carries with it the recognition that we are vulnerable in life, but when we bond with our heritage, our people, and our God, we find strength.

Circumcision is a ritual rich in spirituality, as relevant to the health of the child today as it was when it was mandated three thousand years ago. Given its very real lifelong medical benefits, its powerful religious significance for us as Jews, and the modern addition of pain-free techniques, we should proudly affirm our commitment to the mitzvah of brit milah.