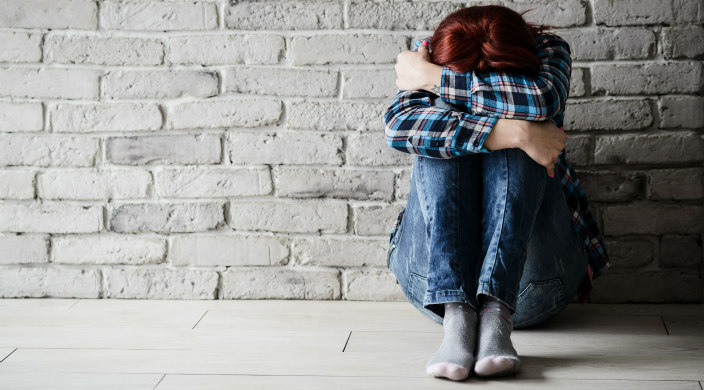 Growing up in a neighborhood of Irish and Jewish families, I was taught by the rabbi that Jews were different – they didn’t drink and they didn’t beat their wives. Therefore, when I got married, it came as a shock to learn that my husband drank too much, and – in a Jewish women’s consciousness raising group – to hear stories of sexual and domestic violence.

When I sought help because of Sid’s drinking, I was told by my rabbi the same thing the abused women were told: “Jewish men don’t do that. When you figure out what you are doing to cause him to behave like that, he will stop.” That was a long time ago, but the myth persists, even though there are now Jewish programs to treat alcoholism and even a few shelters for Jewish victims of violence.

The rabbi explained that Jewish families are better than others because of the concept of shalom bayit, peace in the house. The sages taught that God seeks peace in the heavens, among the nations on earth, and between husband and wife. Beginning with the smallest unit, the family, they described an ideal family that strives for shalom bayit. Unfortunately, it has now become a yardstick by which we measure ourselves rather than an ideal for which we strive. And when we fall short, we are too ashamed to admit it or seek help, believing no other Jewish family suffers with these issues.

Betsy Giller and Ellen Goldsmith wrote the first description of domestic violence in the Jewish family as part of their thesis at Hebrew Union College-Jewish Institute of Religion in 1979. Claire Renzetti, a scholar on gender and crime issues, conducted a later study in 1993, and another was carried out by Jewish Women International. Although there are no current studies, statistics from the National Coalition Against Domestic Violence and anecdotal evidence indicate that there is no difference in the rates of violence between Jewish and non-Jewish families. Partner intimidation and abuse occurs in same sex relationships as well. In heterosexual relationships, the primary abuser usually is the man, but women may also be abusive. There are no differences due to class, religious practice, or denominational affiliation. Rates of abuse in the Jewish community mirror those in the general public.

Because of the long-held belief that there is no domestic violence in Jewish families, victims are slower – several years slower – to seek help. If and when they do go to a shelter, they may be uncomfortable as one of few, if any, Jews. Shelters can accommodate Jewish cultural practices if they are educated in how to do so by someone from a family service agency, synagogue, or other Jewish institution. Despite what we now know, many women still are encouraged by their rabbis to go home and try to work things out in therapy, which can lead to worse abuse, or even death. Often the trigger that prompts women to act can be when the abuser begins to abuse the children.

How do we begin to address this problem?

First, we must rethink how we describe the Jewish family. It can be done from the pulpit when we look at the family stories in Genesis that describe imperfect families. The Torah offers many opportunities to begin a discussion about sexual or domestic violence. Training rabbis, educators, and social workers, as well as synagogue staff to recognize and address the needs of Jewish women and their families is essential. Even if they can’t fix the problem, by listening with empathy and referring individuals to appropriate resources for help, they can provide support to help address the issue. They also may need training in how to cope with issues of violence in the family. Many synagogues now post information in their restrooms about local shelters and other sources of help. Unfortunately, congregants sometimes remove this information, offended by the idea that Jewish families need such referrals.

Another strategy involves examining our memorial prayers. Most prayer books extol the virtues of the person who has died: my mother who loved me, my father who protected me, my husband who supported me. Everyone is loved and caring. A few carefully chosen words can remind the congregation that there are those amongst them who have unresolved issues with those being remembered. Such words not only can help the mourners, who may feel isolated, understand they are part of the community of worshippers, but also acknowledge to the whole congregation that none of us is perfect.

Regardless of what strategies we choose, the first step in recognizing domestic violence in the Jewish community is to stop playing “let’s pretend” and acknowledge and reach out to those who need our help.

In 1991, the Union for Reform Judaism adopted this resolution, pledging to speak out about the growing issue of domestic violence, and to reach out to its victims. Women of Reform Judaism has long advocated for an end to gender-based violence, and regularly partners with Jewish Women International in initiatives that support women in shelters.

October is Domestic Violence Awareness Month. Many online sites provide domestic violence resources, referrals, and confidential hotline support to victims of domestic abuse. Among them are the National Domestic Violence Hotline and DomesticShelters.org. 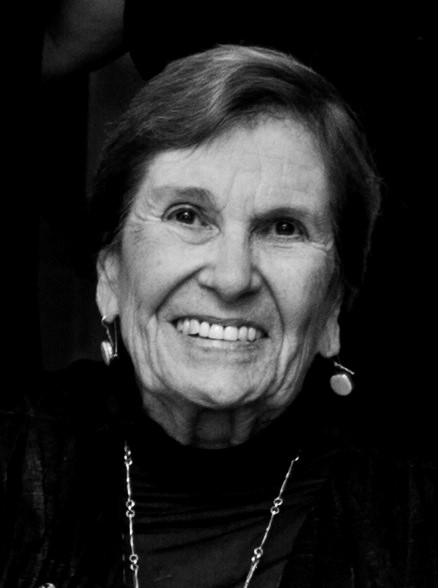 Marcia Cohn Spiegel holds a master's degree in Jewish communal service from Hebrew Union College-Jewish Institute of Religion, where her thesis was the first documentation of alcoholism in the Jewish community. She works to break stereotypes of the Jewish family, and helps professionals and lay people address issues of stigmatized behaviors. She is a member of Temple Beth El in San Pedro, California.