Gun Violence Prevention: Am I an Activist or an Actor? 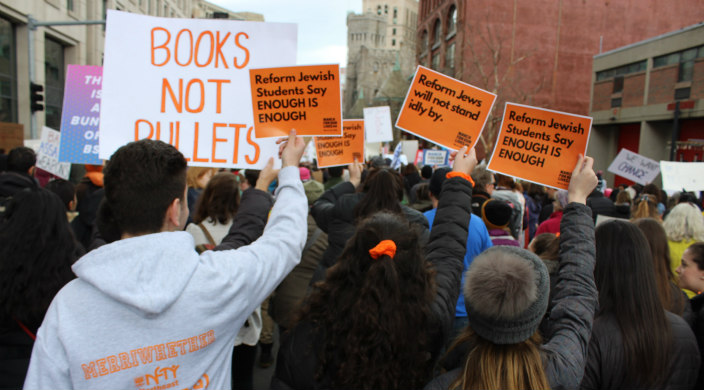 Days after the announcement of the Women’s March on Washington, D.C., in 2017, I was registered. I had no qualms about traveling with my 6-year-old daughter from New York to Washington to march and protest alongside hundreds of thousands of others. After all, we were fighting for her future and I wanted her to have a voice in that fight, to know that her voice counts and that it has power.

Fast forward to last month’s March for our Lives. This time, I made a different decision; I stayed home. My daughter is just 7, I told myself. She can read the posters people are holding. She can hear the words they are chanting. She can identify with the victims. I'm just not ready for her innocence to be shattered; I don't want her to know that we live in a world in which she could get shot in her second-grade classroom. But we do, and she can. Am I being too protective? Too naive? Too selfish?  Am I not giving her enough credit, or not preparing her appropriately for reality?

In the days leading up to the march, I wavered; I wondered if I was making a mistake. Countless mothers whom I respect, look up to, and model my own parenting after, were bringing their children. They were making signs that read “Books not Bullets” and “Gun Reform Now.” They were having raw, important conversations about Parkland and what these awe-inspiring teens were accomplishing.

And what of those teenagers?

Was I putting my daughter at a disadvantage, leaving her unprepared and unequipped to face tragedy and adversity in the remarkable ways these teens have demonstrated since the shooting in their school? Did Emma Gonzalez’s parents shelter her when she was young? Did news headlines as tragic as school shootings factor into their careful rearing of this incredible young woman?

I believe strongly in the idea of tikkun olam (healing the world) and that each of us has a role to play.  A sentence from Pirkei Avot (Ethics of our Forebears) has always resonated with me: “You are not obligated to complete the work; but neither are you free to desist from it” (2:21). I have tried to incorporate that idea into my parenting as much as I can, donating outgrown clothing and toys, volunteering in age appropriate projects that I felt she could understand, and trying to model that we must stand up when we think something isn’t right.

But then I watched my daughter as she pulled on her princess gloves and choreographed a dance to the new song she wrote – “I Love You So Much” – and I just couldn't imagine a scenario in which I would take her to hear speakers talk about how someone came into their school and killed children. And so, we spent the day exploring New York City’s Lower East Side, avoiding television and Facebook and, of course, the march.

Afterward, I sat on my couch and listened to my daughter asleep in the next room. As I watched CNN’s recap and every march speech on YouTube, I still felt conflicted. I genuinely believe that my daughter (along with many other young children) does not have the emotional or cognitive capacity to understand what happened in Parkland or in Sandy Hook, Las Vegas, Orlando, Columbine… I am decades ahead of her and I can barely wrap my head around these shootings and still put one foot in front of the other.  But, this is the reality in which we live – and I feel incredibly guilty for sitting on the sidelines and letting other people, other parents, fight that fight for me.

I don’t know what the right answer is. I am so grateful to the hundreds of thousands of people who marched last month – and who spoke with their feet. I am cognizant that they are, perhaps, doing the challenging work that I am unable (unwilling?) to do at this moment in time.

I will continue to fight: with my checkbook, donating to causes I believe in and supporting businesses that separate themselves from the NRA; with my written words to Congress and on social media; and with my vote. But last month, I didn’t fight with my feet, and I’m not sure what that makes me – am I an activist? Or am I just acting?

Here are ways you can take action for gun violence prevention. 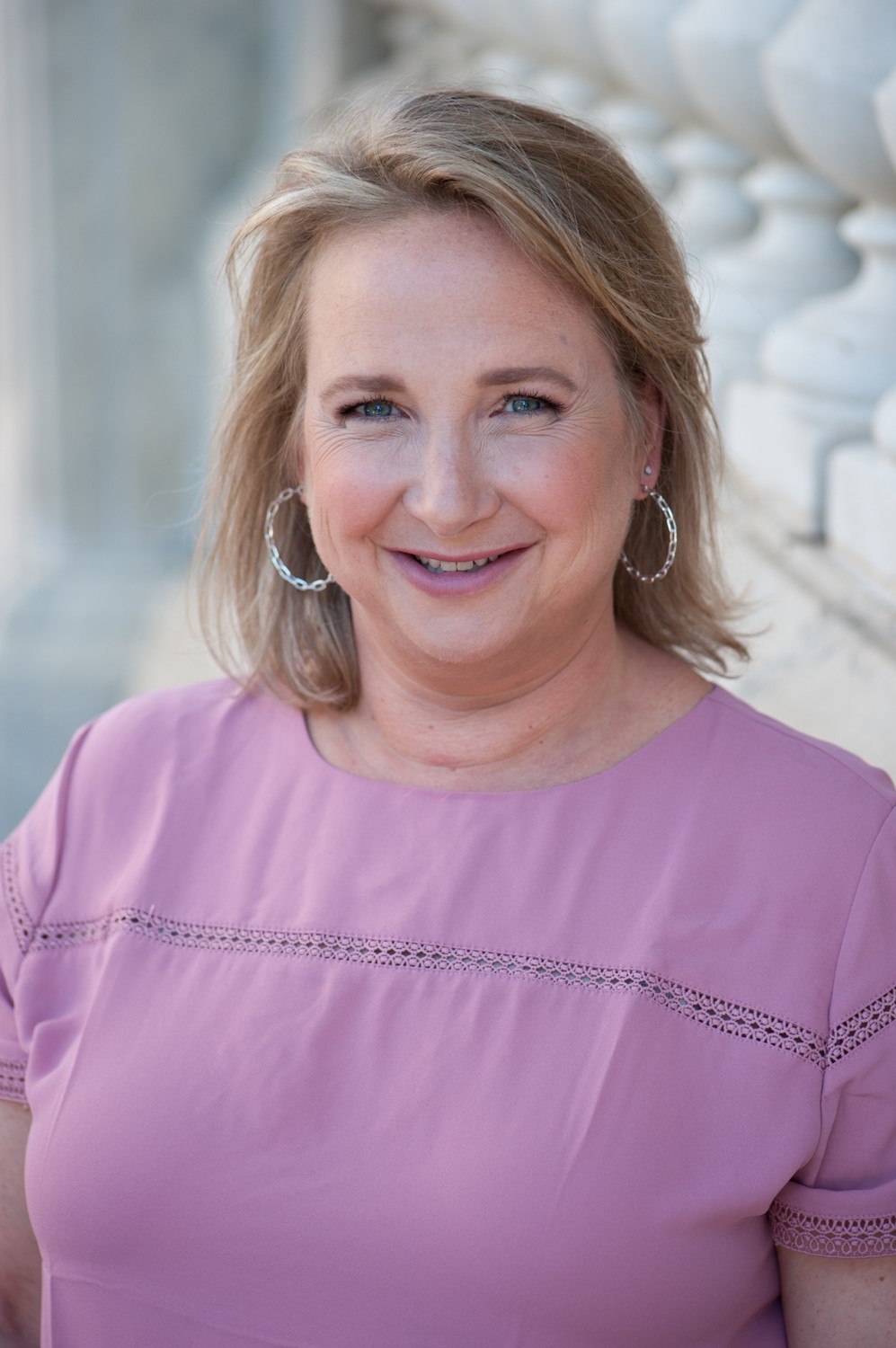