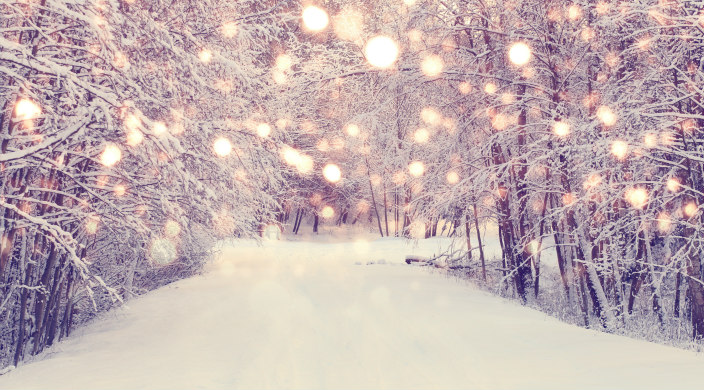 Last year, my daughter, who was 3 1/2 at the time, was acutely aware that her friends and their families would be celebrating Christmas and that we would not.

Lights in the neighborhood, the “holiday” show at her (secular) early childhood education center (during which she sang “I Want a Hippopotamus for Christmas”), and the display of sparkly snowflakes and polar bears at the mall all were clues that something exciting was happening. Non-stop Christmas music and chatter about Santa and presents confirmed her suspicion that it was going to be great – and that she wasn’t going to be a part of it.

As a Jewish mom, I wasn’t surprised by her questions about Christmas or why our family doesn’t celebrate the holiday. What did surprise me, though, was my unreasonable reaction, internally, to my daughter’s queries and the guilt I felt when she tearfully tried to convince me that we should celebrate Christmas: “All my friends get to celebrate Christmas and see Santa; this isn’t fair!”

I felt a twinge of panic when my clever child suggested, “Maybe we can order some blue lights and candy ‘cans’ (her pronunciation) so we can do a Jewish Christmas.” Perhaps worst of all, I had a visceral reaction when she matter-of-factly suggested that “maybe we shouldn’t be Jewish if Jewish people don’t celebrate Christmas.”

My articulate munchkin suggests ridiculous things all the time, so dealing with her FOMO (Fear of Missing Out) is pretty simple – the tricky part is recognizing my own emotional baggage and gauging appropriate responses in real time. For example, almost every night when she was younger, we read Goodnight Sh'ma as part of her bedtime routine. The last words of the book are “The Lord is one.” Now, we recite the words to the Sh’ma before I tuck her in. Recently, during this bedtime routine, she started saying playfully, “the Lord is three!”

Initially, I had an irrational gut reaction and had to fight my urge to launch into an explanation about how the oneness of God is a foundational concept of Judaism. Of course, that would be a ridiculous diatribe to share with a toddler at bedtime. Since it would respond to neither her words nor her intention, I gave her another snuggle and asked: “Are you being silly?! That’s not how it goes!” I left it at that.

She tried it a few more times, but I calmly stuck to a response that affirmed the belief and was appropriate for a toddler’s bedtime routine. It was good practice for when my kids get old enough to reject, intentionally, much that I’m carefully trying to pass on to them.

I recognized a dynamic that has helped me participate more meaningfully in our ongoing conversation about Christmas. I will continue to empathize and acknowledge her disappointment, affirm or explain her observations, and try to make clear, thoughtful connections to whatever we’re discussing.

For example, I’ve steered conversations to emphasize our wonderful Shabbat traditions: “We get to celebrate Shabbat every week (it’s a pretty big deal in our house), and it is a very special part of being Jewish. We eat special foods, invite guests, and share songs and stories, all of which are what our friends who aren’t Jewish are doing on Christmas.”

I’ve also used this approach: “We have traditions on Christmas – eating Chinese food and spending time with our family – since school and work will be closed to give our friends and neighbors time to celebrate their holiday. Remember when we took days off from school and work to hear the shofarshofarשׁוֹפָרRam’s horn most commonly blown throughout the month of Elul and during the High Holiday season. and eat apples and honey?”

The big idea I’m trying to convey is that different families are comprised of all sorts of people who make all kinds of choices. We hope, of course, that every person makes kind, safe choices, so all the people in all different types of families can grow, learn, and enjoy healthy lives. It is disappointing and can be frustrating if we can’t participate in something that seems awesome – whether it’s because we are allergic to a certain food, too young to do a particular activity, sick on a special occasion, or for other reasons, too. By focusing on that big idea, regardless of the specifics, I can respond respectfully and meaningfully to my kid’s concerns or protestations.

As Christmas approaches, I plan to remain unruffled and perhaps, as our friends begin to dismantle their trees, we’ll start planning a Tu BiShvat celebration because being Jewish is, indeed, awesome. By keeping that awesomeness in mind and sharing it in meaningful ways with my littles, I’m confident they’ll learn it, too. 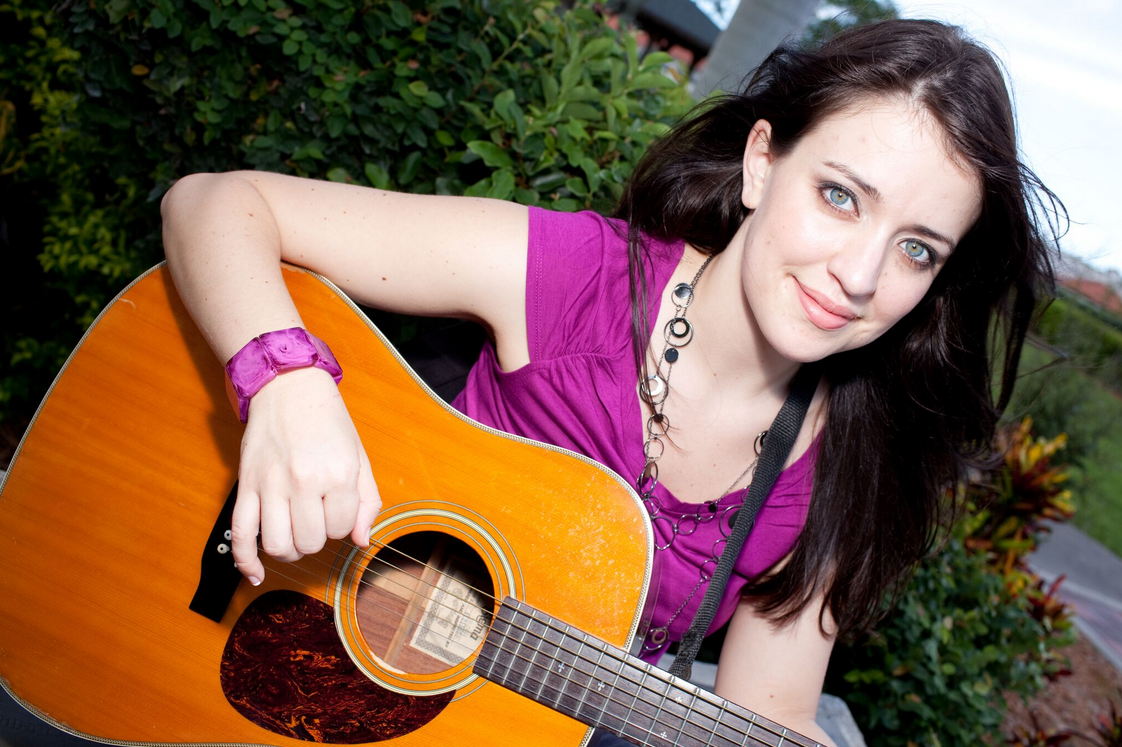 Dr. Emily Teck is a Jewish educator, musician and consultant dedicated to supporting professionals and communities as they seek to improve and increase the ways they invite young children and their families to engage in joyful Judaism. She lives in South Florida with her husband Jason and their three awesome kiddos. Visit her website to learn more.

END_OF_DOCUMENT_TOKEN_TO_BE_REPLACED

While Juneteenth marks an incredibly important step in Black American rights, it was just that – one step. Juneteenth celebrated slavery becoming illegal, but it did not do away with racism; not even close. And yet, the history and spirit of Juneteenth make me hopeful.
Shavuot
Image

The COVID-19 pandemic has shifted so much of how we engage Jewishly, but Shavuot is a fantastic holiday for families to celebrate from the safety of their homes. Here are a few ways you and your family can observe this rich, festive Jewish holiday this year.
Israel Programs
Image