How a Rare Jewish Ritual Added Meaning to Our Family 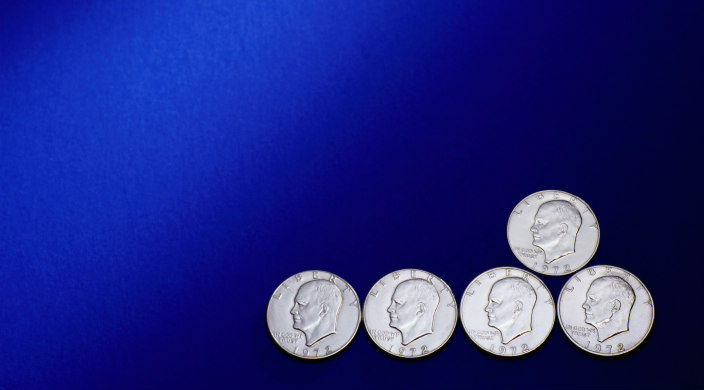 Pidyon haben (Redemption of the Firstborn) is an unusual Jewish ritual that commemorates the birth of a family's firstborn child, when that baby is a son. Originally, firstborn sons were inducted into God's service because they had been spared from the Egyptian plague of the firstborn.

However, when the Jews – firstborns included – built the Golden Calf, the firstborns forfeited their status as servants of God. The priesthood was transferred to the only tribe that did not participate in the construction of the Golden Calf: the Levites, and particularly to the descendants of Aaron.

Ever since, it has been traditional for firstborn males – in a ceremony known as pidyon haben, which typically occurs 31 days after birth – to be “redeemed” from God’s service by a Kohen, considered to be descendants of Aaron.

Pidyon haben is perhaps the rarest of all Jewish life cycle rituals because it can occur only under a perfect storm of circumstances: The child must be male, must be the family’s firstborn child, and must not have been delivered via Caesarean section.

My husband and I welcomed our son, Alexander Dov, on December 4. Although Alex met all the requirements for a pidyon haben, we were torn about whether to have the ceremony for him.  At first, the idea of redeeming a newborn son to a Kohen seemed sexist and outdated, but then we thought about how infrequently the ritual takes place and struggled to find a modern context for it. We decided to explore ways to put a present-day spin on the tradition and use the ceremony as an educational opportunity for my congregation.

Our sages offer much commentary for carrying out the pidyon haben ritual. For example, the redemption of the child is traditionally completed by the exchange of five silver coins. In Numbers 18:15-16 we are told that the child is to be redeemed for five shekels, “by the sanctuary weight, which is twenty gerahs.” Since we do not know for sure what amount the shekel of the sanctuary amounts to in modern currency, the Rabbis suggest using the equivalent of 100 grams of pure silver. In the U.S., the custom is to use five silver dollars.

The pidyon haben ceremony affirms that a newborn belongs to God and the Jewish faith. As progressive Jews working toward repairing our world (tikkun olam), our first child also signifies our desire to build a family with an eye toward social justice. In addition to the symbolic ritual of exchanging the five coins, we celebrated Alex's birth by giving tzedakah (using money to do the work of world-repair or, literally, justice) to five Jewish organizations that are significant to us – one for each coin. We hope that doing so will highlight our devotion to family, education, Israel, and the arts as one facet of welcoming welcome Alex into the Jewish community.

Although pidyon haben is specifically a male ritual, some progressive Jews have created a pidyon habat, adapting the ceremony for a firstborn daughter. As a Jewish woman who is deeply devoted to egalitarianism and the belief that men and women share equal responsibilities in the Jewish community, I researched why the redemption of the firstborn has historically been a male-centered ritual. Although redeeming sons and not daughters may seem sexist, the biblical reasoning applies only to males because in Egypt, only the firstborn males were in danger, which was why only they were redeemed in later generations. Furthermore, a pidyon haben was necessary after the building and worship of the golden calf. Women did not take part in this event directly (nor in any worship during that period), so they did not have to be redeemed into the service of God.

When viewed this way, a pidyon haben does not necessarily represent male superiority. Just as women today wear tallit (prayer shawls), tefillin (phylacteries), and kippot (yarmulkes) during worship, there is no reason a family couldn’t choose to have a pidyon habat as a symbolic gesture for a baby daughter. It is for precisely these reasons that we chose to have a pidyon haben for Alex: to commemorate tradition, to take advantage of a rare opportunity for a mitzvah (commandment), and to lay a foundation for him to live a meaningful life within the Jewish community and beyond.