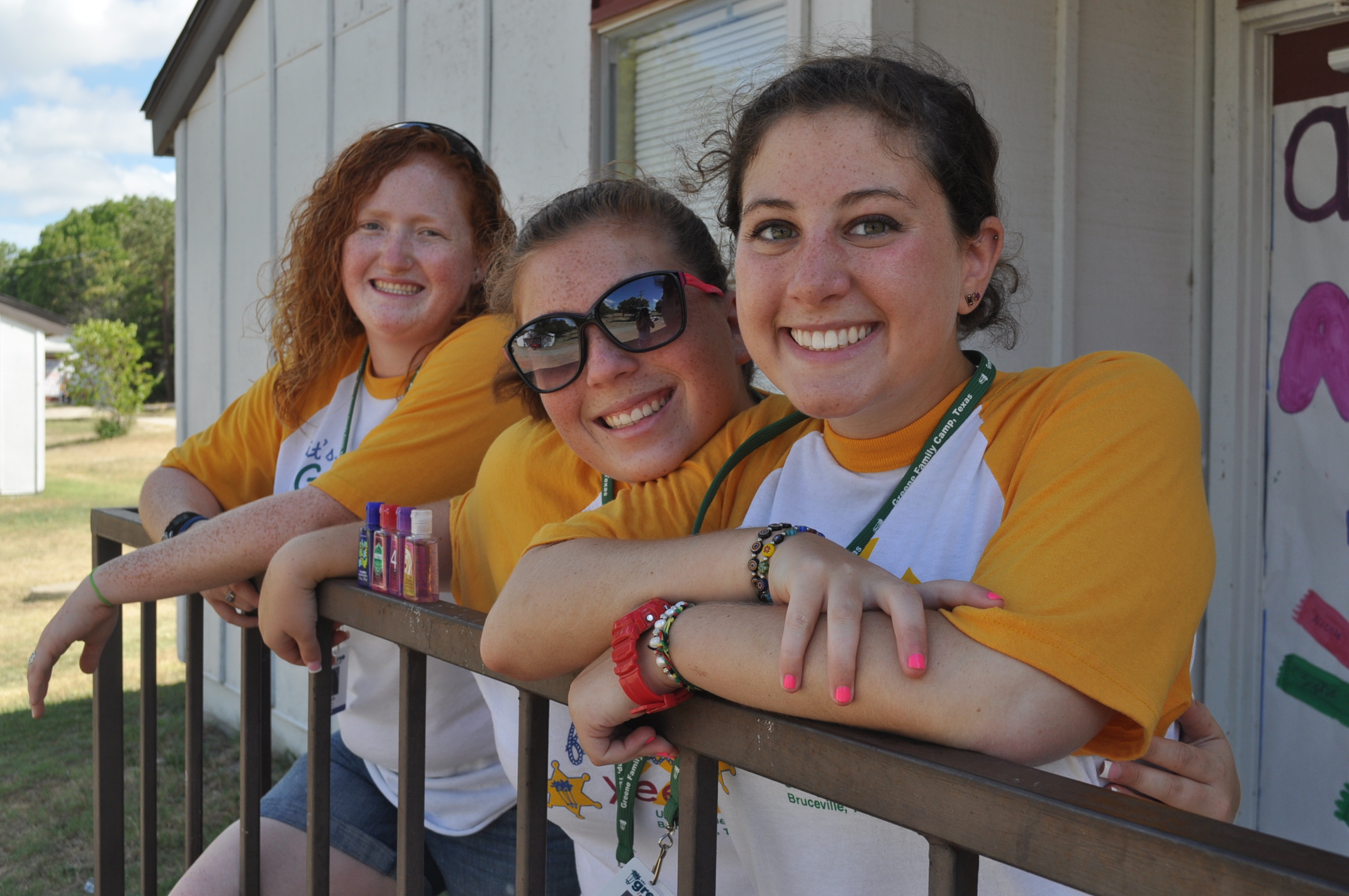 Working at Jewish sleepaway camp was an amazing way to spend my summers. I got to spend time with friends, learn new activities, and learn something new about myself – and, in fact, I believe the experiences I had as a staff member are applicable to post-college jobs, helping prepare me for the “real” world.

One of the first times I recognized the positive impact of camp was during my junior year of high school, when I attended a different camp than usual and realized that it was only because of previous experience at URJ Greene Family Camp that I wasn’t shy about meeting new people and creating friendships. During my freshman year of college, I wasn’t quite ready to leave all of my high school friends – but working at camp that summer allowed me to make an easy transition into college. Because of camp, I had more confidence when walking into my first day of classes and meeting new people at social events.

It was not until recently, though, that I realized the true worth of working at summer camp. I’m graduating from college this month, and in preparation for “the real world, I’ve been on a number of job interviews. It was in the interviews that I realized the impact that working at summer camp had on me. Many of the experiences I spoke about during my interviews were related to my time as a staff member at Greene Family Camp, and every employer I interviewed with was impressed by the things I accomplished while on staff and the experiences I gained during my summers at camp. Despite the popular belief that camp counselors lie around in the sun all day and run easy activities, like basketball or crafts, the job is so much more than that. The experience I got in the four summers taught me far more about myself and the way I work than filing papers at an internship could’ve.

At camp, one of the first lessons you learn is how to work with a team, which is great because an employer will always ask you a question about your ability to work within a team. At the camp where I worked, for example, all counselors are placed with one to two other counselors to manage a Kehilah (community); you learn to live and work together in a way you would never experience at an internship. During my third year on staff, I had the opportunity to take part in a program that allowed third-year bunk counselors to take on a leadership role at camp and participate in an additional training seminar before the summer began. As part of that fellowship, I took on a mentoring position and helped first-year staff members transition into their roles as counselors. My fourth summer, I served as an assistant unit head and learned to manage a group of staff members and campers, some of whom are my friends. Though it was sometimes difficult separating friendship from the job, being just 21 years old in this position gave me the leadership and management skills I have today.

If it wasn’t for camp, I don’t think that I would have been offered the job I’ll be starting next month. I will be working in the sales program of an engineering firm in Austin, Texas, employed by a company that emphasizes working as a team – and again, I believe I’m prepared for this opportunity because of camp. Of course, I’ll also be working with a lot of new people, and it’s so important to build relationships with coworkers so that working together is easier. Camp taught me that, whether a friend or acquaintance, getting along with your coworkers will make your job easier – and make you more successful. Something so little as learning what makes someone smile or how they deal with stress can have a tremendous impact on the way you work together. I have more confidence starting this position than I would if I had not worked at camp.

I wish I could be at camp again this summer, but as I start the next step of my career, I send my thanks to Greene Family Camp and look forward to seeing how my experiences there benefit me in the future. I know the positive impact that working at Jewish summer camp has on both campers and staff, and I know this summer will be no exception to all those campers and staff preparing for camp season this year!

Zoe Bernbaum is a former staff member at Greene Family Camp, a Reform Jewish summer camp in Bruceville, TX, and a graduating senior at the University of Texas at Austin. Zoe recently received the Elconan H. Saulson Achievement Award from the Texas Hillel, which recognizes a senior for outstanding commitment to Jewish life on campus over a student’s college career.

Serving as Jewish role models in an exciting, fun, hands-on setting can be a rewarding learning opportunity! See a list of available positions at www.urjcamps.org/staff/jobs.

Zoe Bernbaum is a former staff member at URJ Greene Family Camp, a Reform Jewish summer camp in Bruceville, TX, and a graduating senior at the University of Texas at Austin. She received the Elconan H. Saulson Achievement Award from the Texas Hillel, which recognizes a senior for outstanding commitment to Jewish life on campus over a student’s college career.

Find the Right Camp for Your Child
Image 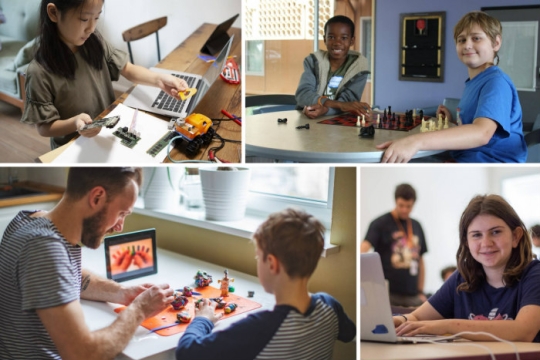 This winter, ReformJudaism.org is proud to introduce a simple way for families with school-aged children to take part in fun, meaningful Jewish experiences that will also help them connect to and engage with their local Reform Jewish community.
teens
Image

“I was in NFTY!” a stranger told me, spotting my years-old T-shirt. This feeling of knowing all of us, that we truly did meet at Sinai, or at least a camp, provides comfort during uncomfortable times.
Ten Minutes of Torah
Image

Rabbi Max Chaiken, our Ten Minutes of Torah commentator for the Book of Deuteronomy, is the associate rabbi of Congregation Kol Ami in Los Angeles, CA. We talk to him about his Jewish journey and the ideas behind his commentaries.
View More