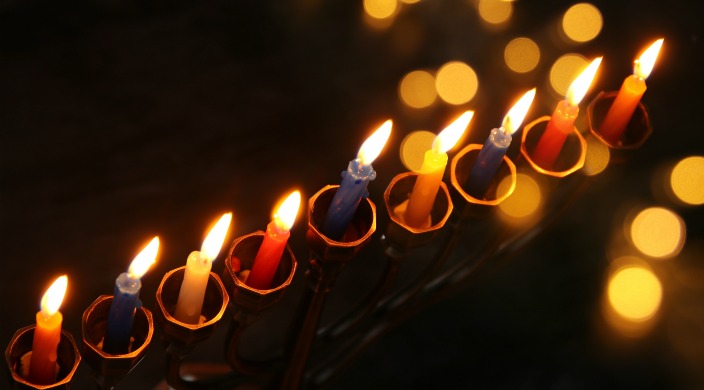 One Hanukkah, when I was a child, an Israeli relative showed up at our home in the New York City suburbs with a type of menorah we had never seen before. It was a glass rectangular box with candle holders inside. Since we always lit candles inside, around the kitchen table, we all thought, “Why would anyone ever want a menorah like this?!”

Indeed, he was spectacularly unsuccessful in marketing these “Israeli menorahs” to the Jewish community in the tri-state area. It was only many years later, during my first Hanukkah in Jerusalem, where many people light their menorahs outside by the street, that I finally understood the menorah’s design: The glass box protects the fire from blowing out.

Why light in the street?

The Talmud and Rashi explain that we light the Hanukkah candles for “pirsumei nisah” or to “publicize the miracle.” The public aspect of the candles is so important that if no one else sees them, it is as if you haven’t fulfilled the mitzvah. The Talmud explains that the ideal place to light is outside, or in a window facing the street when people are most likely to see it. Only in a time of genuine danger does the Talmud instruct us to light inside, hidden from public view.

What exactly is the miracle we’re publicizing?

It could be the military victory of a small army against the world power, or, as the Talmud prefers, the spiritual miracle of the one flask of pure oil lasting eight days. If we combine the military and spiritual miracles we get something particularly relevant to our era. The miracle was that God gave strength to a small, minority group to maintain its religious and cultural heritage without assimilating into the powerful, dominant culture of the time. According to Rabbi Jonathan Sacks, Jewish success in maintaining our particular culture throughout the millennia is a witness for all people to the “dignity of difference.” In this era of homogenizing forces of secular globalization, on the one hand, and ethno-nationalism on the other, valuing difference and the ability to live with people from different cultures is more important than ever.

If publicizing this miracle is so important, why did my family always light in the privacy of our kitchen? The answer probably has to do with exemption in the Talmud from publicizing the miracle in times of hostility towards Jews. Our Eastern Europe ancestors were frequent targets of Christian violence, so these vulnerable communities moved the menorah inside. Once inside, they stayed inside. Lighting inside, just for the family, also had symbolic purpose. We now publicized the miracle to ourselves to cultivate the inner strength needed to remain Jewish in a harsh world. This approach worked for a long time, but now we must go back outside. The world needs us outside.

Who gets to be visible in the public square is more important than ever. Aggressive deportations by the federal government intimidate many immigrants from appearing in public. Neo-Nazi rallies in cities across the country intimidate Jews, Blacks, Muslims, and others from showing themselves in public. Hanukkah is the perfect time to assert our presence, the celebration of difference, in the public square. Although Chabad has taken the lead on public displays of Judaism, with 20-foot-high menorah lightings in cities across the country, I am suggesting something different.

What our society needs are public displays of difference in a context of mutual support. We need to accompany each other, across our differences, making the public square safe for all. A powerful example of this took place at Congregation Beth Israel in Charlottesville, VA, this past Sukkot. Rabbi-Educator Rachel Schmelkin was leading a Sukkot dinner in the courtyard of the synagogue adjacent to the street, when she received a text message notifying her that the neo-Nazis were staging a rally at the park nearby. Within a few minutes she received another message that a group of her Christian clergy allies were coming to stand between the synagogue and the street so she could focus on the holiday. Schmelkin recalls, “I felt such a weight taken off my shoulders when they came to support us. Our clergy group had decided we would all show up for each other and having them stand outside helped us celebrate Sukkot.” This is what being an ally looks like – showing up and making the public square safe for all.

It is time to reclaim the ideal way of celebrating the Hanukkah miracle by bringing our menorahs back out into the streets.But now, let’s do it in alliance with our Muslim, Christian, and immigrant neighbors, each showing up for the other to proclaim our streets are safe for everyone, in all our beautiful diversity. That would truly publicize the miracle. 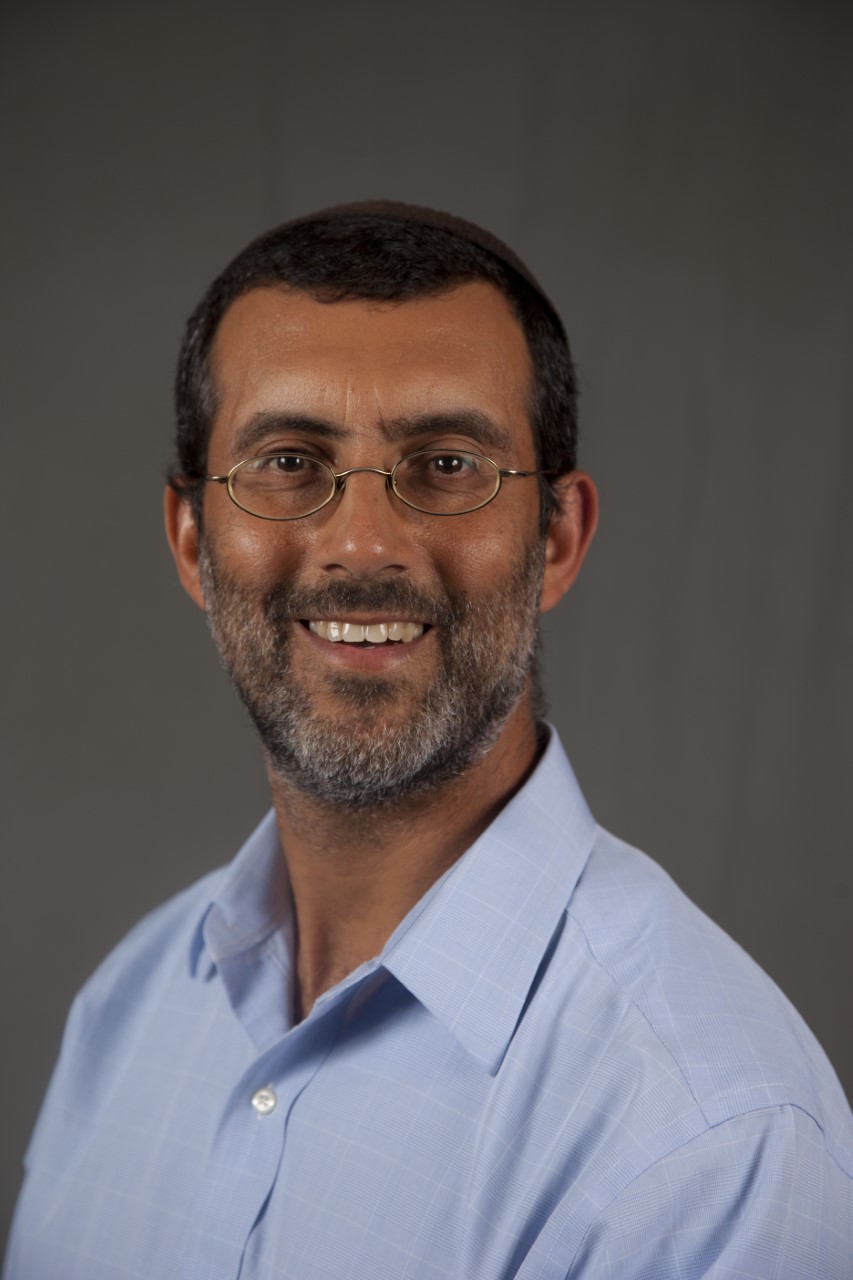 Rabbi David Jaffe is the author of the award-winner book Changing the World from the Inside Out: A Jewish Approach to Personal and Social Change, winner of the 2016 National Jewish Book Award for Contemporary Jewish Life. He is the founder and principal of Kirva Consulting and teaches Mussar and Jewish spirituality to rabbis, educators, activists, organizational leaders, and spiritual seekers of all backgrounds throughout North America. He blogs at rabbidavidjaffe.com