Who Cares About Israeli Democracy? 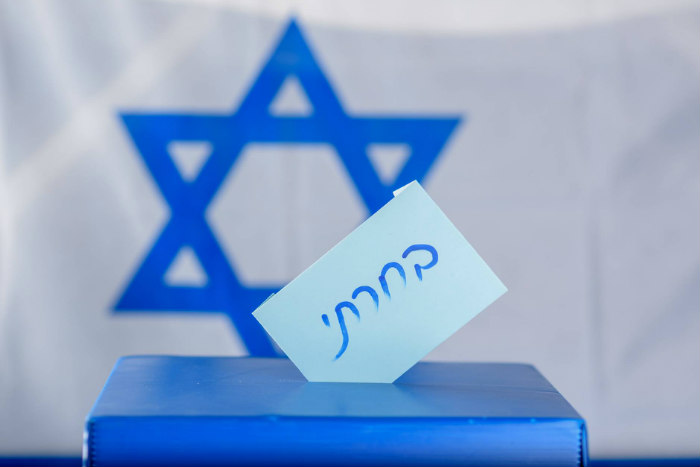 In just two months we will convene the 38th World Zionist Congress. The 2020 Congress, which meets every five years, will convene this year virtually bringing Zionist organizations and delegates from around the world with Israeli political parties to discuss and debate contemporary issues.

One memory that stands out for me from the 37th Congress is a side conversation with a friend of mine from a different party. After a particularly heated committee debate over the basic question of recognizing non-Orthodox streams of Judaism, my friend pulled me over to the side and asked a question that touched my core.

“Why is democracy so important to you anyway?” he asked.

“What do you mean?” I asked, taken aback by the question.

“Well,” he stated matter-of-factly, “we only have one Jewish State, and while I’m not against democracy per se, when push comes to shove, I’m going to fight to preserve Israel’s Jewish character above all else – even at the expense of democracy.” (The large gun on his hip served as a reminder that push may in fact come to shove.)

In thinking about my response to him, I thought of Parashat Ki Teitzei, which we read last month. The parashah offers a laundry list of rules, laws, and moral guidelines by which we are supposed to establish our society in our Land. This set of laws aims to impress moral values on the social structure of society so that we, the People of Israel, may be worthy in every respect of being God’s people. Through this seemingly haphazard list of laws, lacking any sense of categorization or logical flow, we find a set of moral, criminal, and civil laws. These laws form the basis for our partnership in God’s covenant, but also lay the groundwork for our establishing a just and moral society.

The book of Deuteronomy can, in fact, be seen as the constitution of ancient Israel. The Deuteronomic laws might not stand the test of time. They might not appear to be just and moral in a contemporary Western liberal context. Rather they require their own contextualization. The Israelites needed to learn the lessons of Deuteronomy before entering and inheriting the Land. The book is presented to the people of Israel as a covenant following the manner and form of biblical political theory and organization.

As the entire book of Deuteronomy constitutes a moral and legal revolution (a parting from the political and behavioral societal trends of the time), this leads me to wonder what the Zionist revolution has instilled in us for today’s reality. I imagine that the Zionist movement should shape Israeli society once again to distinguish itself from the nations of the world in moral leadership and be exemplars par excellence for the establishment of a just society.

For instance, in Deuteronomy 24:15 we see the importance of receiving one’s timely wages:

“You must pay him his wages on the same day, before the sun sets, for he is needy and urgently depends on it…”

And we are reminded that our own experience mandates how we are to treat the stranger:

“You shall not subvert the rights of the stranger or the fatherless; you shall not take a widow’s garment in pawn. Remember that you were a slave in Egypt and that God redeemed you from there; therefore, do I enjoin you to observe this commandment.” (Deut. 24:17-18)

And this week, in Parashat Nitzavim - Vayeilech, we read:

"You stand here this day, all of you, before the Lord your God – your tribal heads, your elders and your officials, all the men of Israel, your children, your wives, even the stranger within your camp, from wood chopper to water drawer." (Deut. 29:9-1)

Israel can be the leader in modeling the ideal of a nation-state by bringing to fruition the quest to be both a Jewish and democratic State.

There is no one better to articulate the intricate balance between Israel’s Jewish and democratic character than Dr. Ruth Gavison, z”l, who passed away last month. Gavison was a legal giant and an intellectual beacon, committed to truth, justice, and a living example of integrity. In response to the overarching question of our time, she offered a simple statement:

“I believe that it is possible and even proper to define Israel as a state that in practice is both Jewish and democratic in important ways.”

She believed deeply in the significance of Israel’s Declaration of Independence. She believed it should be constantly revisited as the foundation and aspirational vision for Israeli society. She remained an outward critic of the stronghold and monopoly of the Chief Rabbinate in Israel while passionately defending the centrality and critical importance of Israel’s Jewish character:

"The idea of national self-determination doesn't mean that all the population of a country belongs to one ethnic or national group. It means that people can be citizens of that country in many ways, but that this country does have a specificity and that specificity is the materialization of the right of a specific people with a specific culture, with a specific history, to self-determination, to enlisting the power of the state to protect themselves physically, culturally, and, in terms of identity, against the forces of assimilation or liquidation or attack by other groups around them."

So, yes, I agreed with my friend that democracy isn’t perfect. And I agreed that we must do everything to protect Israel as a majority Jewish State. I pushed back, though: If it is not a democracy – rather a liberal democracy, in which individual rights and freedoms are officially recognized and protected, and the exercise of political power is limited by the rule of law – and doesn’t put our morals and values above all, then it cannot also be Jewish.

To learn more about Reform perspectives on Israel, subscribe to Israel Connections, the Wednesday edition of our Ten Minutes of Torah email series. 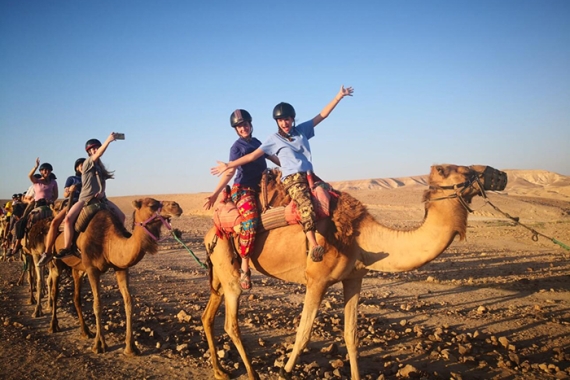