Found Near the Dead Sea, On Display in Jerusalem 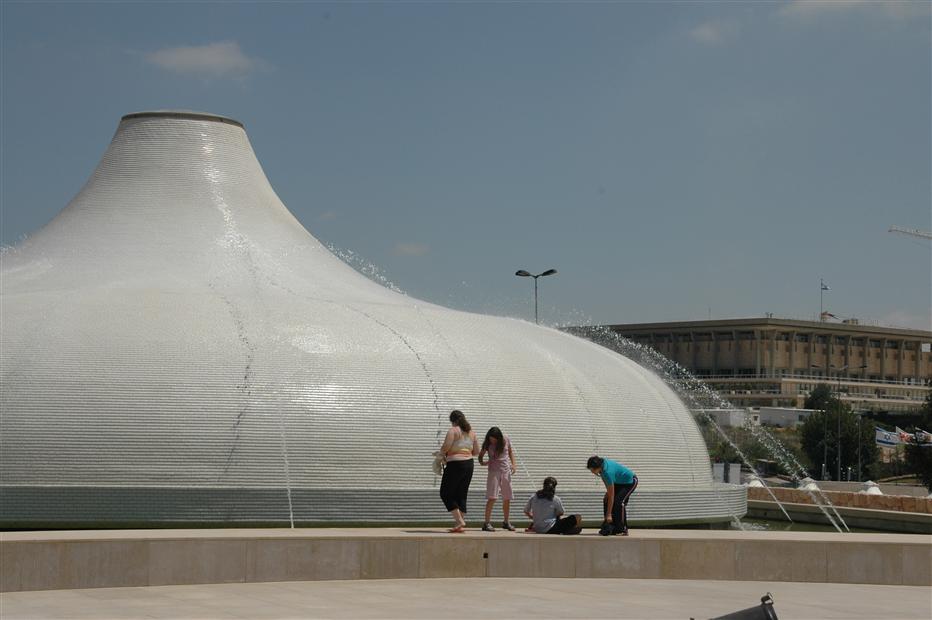 The Dead Sea Scrolls are ancient manuscripts that were discovered between 1947 and 1956 in eleven caves near Khirbet Qumran, on the northwestern shores of the Dead Sea. They are approximately two thousand years old, dating from the third century BCE to the first century CE. Most of the scrolls were written in Hebrew, with a smaller number in Aramaic or Greek. Most of them were written on parchment, with the exception of a few written on papyrus. The vast majority of the scrolls survived as fragments - only a handful were found intact. Nevertheless, scholars have managed to reconstruct from these fragments approximately 850 different manuscripts of various lengths.

The manuscripts fall into three major categories: biblical, apocryphal, and sectarian. The biblical manuscripts comprise some two hundred copies of books of the Hebrew Bible, representing the earliest evidence for the biblical text in the world. Among the apocryphal manuscripts (works that were not included in the Jewish biblical canon) are works that had previously been known only in translation, or that had not been known at all. The sectarian manuscripts reflect a wide variety of literary genres: biblical commentary, religious-legal writings, liturgical texts, and apocalyptic compositions. Most scholars believe that the scrolls formed the library of the sect (the Essenes?) that lived at Qumran. However it appears that the members of this sect wrote only part of the scrolls themselves, the remainder having been composed or copied elsewhere.

The discovery of the Dead Sea Scrolls represents a turning point in the study of the history of the Jewish people in ancient times, for never before has a literary treasure of such magnitude come to light. Thanks to these remarkable finds, our knowledge of Jewish society in the Land of Israel during the Hellenistic and Roman periods as well as the origins of rabbinical Judaism and early Christianity has been greatly enriched.

Discovery of the Scrolls

The first seven Dead Sea Scrolls were discovered by chance in 1947 by Bedouin, in a cave near Khirbet Qumran on the northwest shore of the Dead Sea. Three of the scrolls were immediately purchased by archaeologist E. L. Sukenik on behalf of the Hebrew University; the others were bought by the Metropolitan of the Syrian Orthodox Church in East Jerusalem, Mar Athanasius Samuel. In 1948 Samuel smuggled the four scrolls in his possession to the United States; it was only in 1954 that Sukenik’s son, Yigael Yadin, also an archaeologist, was able to bring them back to Israel.

Over the next few years, from 1949 to 1956, additional fragments of some 950 different scrolls were discovered, both by Bedouins and by a joint archaeological expedition of the École Biblique et Archéologique Française and the Rockefeller Museum, under the direction of Professor Father Roland de Vaux. Since then, no further scrolls have come to light, though excavations have been carried out from time to time at the site and nearby.