Matzah pops up again at Shavuot! Strands of dough weave festival to festival, Passover to Shavuot (the Festival of Weeks). A shlissel or key-shaped challah glutinously enhances the first Shabbat following Passover. Sheaves of barley count the 50- day interval from Israel’s barley harvest at Passover to the wheat harvest of Shavuot. The Omer counting of these grains stretches Passover’s repudiation of enslavement to Pharoah into its culmination, a kind of Atzeret or culmination in Shavuot’s gift of Torah at Mt. Sinai. And, Jews–ok, some Jews– save matzah for post Passover ritual use.

Sure, there are plenty of people who limit their matzah intake to Seder only or to Pesach only, complaining about the bread that afflicts them. Yet, others crave matzah brie all year long or fashion matzah balls for weekly Shabbat soup.

Ritual holdovers for matzah include Pesach Sheni (Numbers 9:1–14), the biblically mandated “second Passover” for those who may have missed the first Seder. Today, some folks simply taste a bit of matzah to observe Pesach Sheni, that second Passover.

Matzah also symbolizes Shavuot’s calendrical and theological conclusion to Passover. At Shavuot, North African Jews eat leftover matzah in bowls of milk and honey, fulfilling the biblical images evoked by “milk and honey under your tongue” (Song of Songs 4:11) and “land flowing with milk and honey.” (Exodus 3:17)

Food writer Edda Servi Machlin recalls Shavuot matzah from her childhood in pre-World War II, Pitigliano, Italy. Not only did her family eat Matzà Coperta–a matzah omelette with pine nuts and raisins, they also fed matzah to the fish in the local river. Matzah could not be thrown into the trash, nor could it remain in the house following Shavuot. She describes, “After the Shavuot midday meal, we would go in groups of families to the banks of one of the clear water rivers which surround Pitigliano with our paper bags full of broken pieces of our handmade matzòt…”

Shavuot matzah dates as far back as the 13th and 14th centuries to Jewish legal texts from the South of France. These references testify to the widespread consumption of matzah at Shavuot – and not just plain matzah either. Matzah was dipped into saffron water, sometimes with honey mixed in. This was so valued that it was gifted to family and friends. One source explains that the matzah was kept over from Passover to recall that the Hebrews, wandering in the desert, consumed matzah until manna was available. Saffron spicing on the matzah in particular was thought to gladden the heart and fulfilled the festival mandate to rejoice in the festival.

So, with all of these post-Passover matzah choices at Shavuot, which will you choose--plain, with milk and honey, or with saffron?

1. Take about ¼ teaspoon of the saffron thread or powder.

2. Pour ¼ cup of hot water over the threads or powder.

3. Stir and steep in a glass jar for about 10 minutes. Keeps in the refrigerator for about a week. 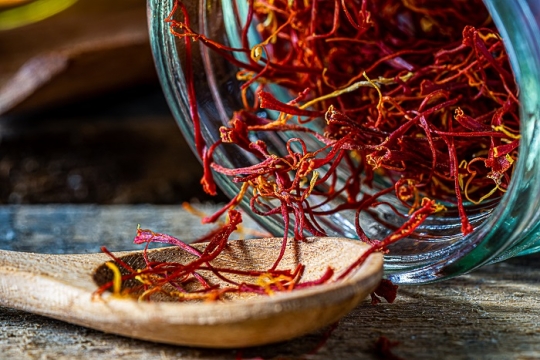 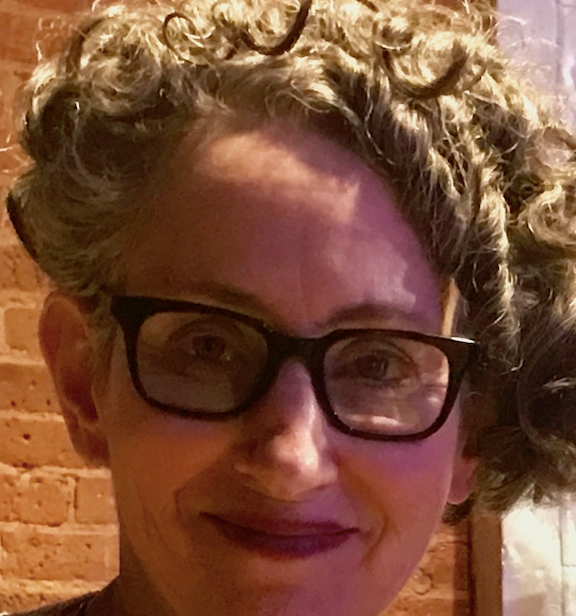 Rabbi Deborah R. Prinz lectures about chocolate and Judaism around the world based on her book, On the Chocolate Trail: A Delicious Adventure Connecting Jews, Religions, History, Travel, Rituals and Recipes to the Magic of Cacao (second edition). Prinz co-curated the exhibit “Semi[te] Sweet: On Jews and Chocolate” at Temple Emanu-El, New York City. The Boston Chocolate Party (co-authored with Tami Lehman-Wilzig), a picture book about pre-revolutionary chocolate making set in 1773, the year that Hanukkah coincided with the Boston Tea Party, will be published in October, 2022 by Behrman House. Her book about Jewish celebratory breads, On the Bread Trail, will be published by Behrman House in 2023.