Are there Reform Jews in Israel? Yes!
Image 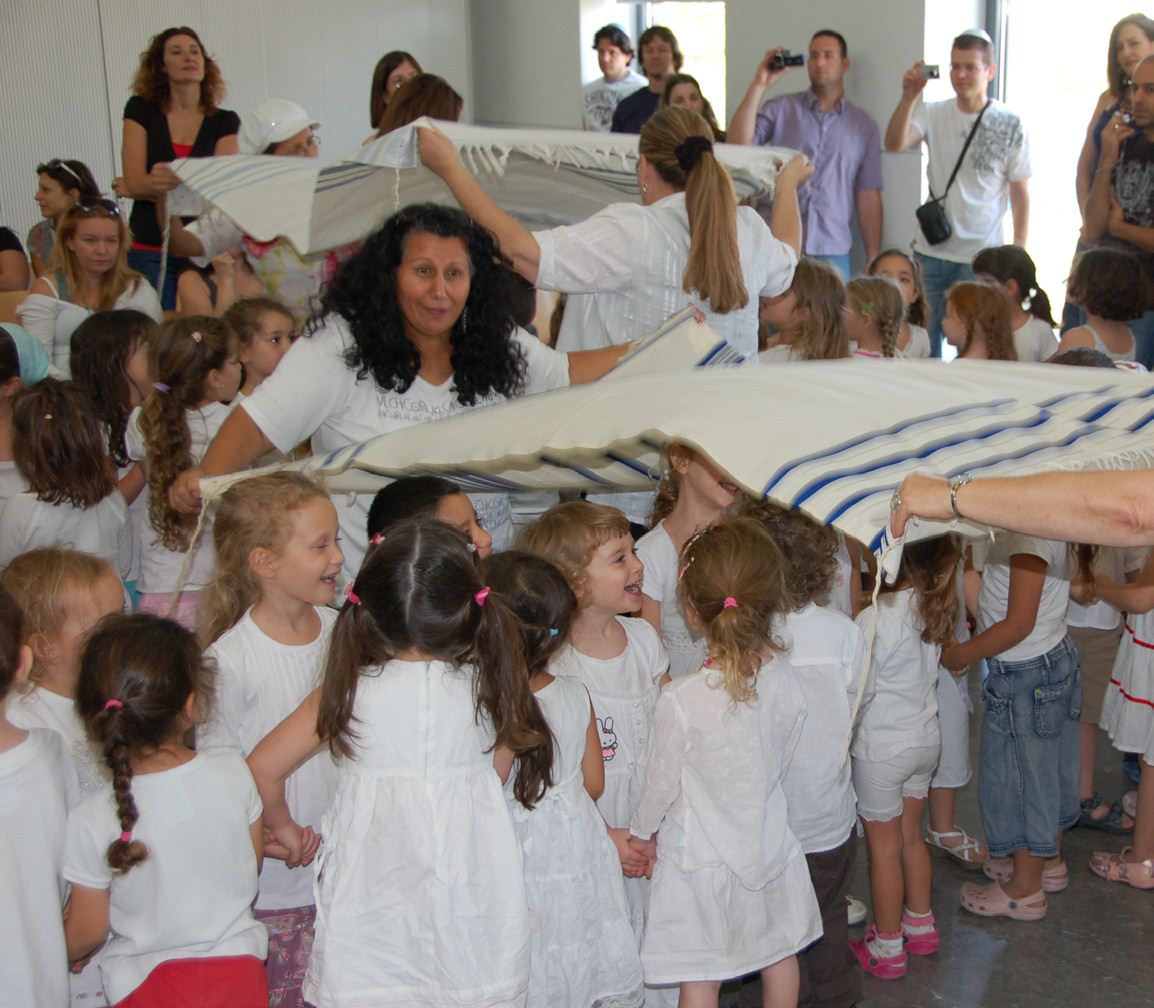 Though its early classical period was in 19th century Germany and Central Europe, Reform Judaism has undergone its greatest period of growth and development in the United States. Today Reform Judaism numbers some two million adherents in nearly 40 countries throughout the world. During the past 100 years, the Reform Jewish Movement has made a dramatic ideological and physical return to Israel. While Reform Judaism's founding platform excluded principles of Jewish nationhood; the 21st century begins with Reform leaders actively promoting Aliyah (Jewish immigration to Israel), while validating Jewish life and community wherever Jews live. Indeed, Reform Zionism today strives to strengthen the personal, historical and spiritual relationship of all Jews to the homeland of the Jewish people in Israel.

In its practice, Reform Judaism in Israel is in some ways more traditional than in the Diaspora. Hebrew is used exclusively in worship services and classical Jewish texts and rabbinic literature play a more prominent role in Reform education and synagogue life. A Reform Beit Din (religious court) regulates procedures of conversion and offers guidance in other ritual matters. This traditional leaning embodies one of the original, classic principles of the movement: that Reform Judaism draws upon powerful influences in the larger social context in which it lives and grows.

Like Reform Jews worldwide, the members of the Israel movement value the principal of tikkun olam ( the repair of the world) through the pursuit of social justice as they value ritual and tradition.One of the primary vehicles through which the Israel Reform Movement accomplishes this goal is through the work of Keren b’Kavod – the Fund for Humanitarian Assistance and Social Responsibility. In Israel this commitment extends to protecting the physical and spiritual well-being of the Jewish State. Reform Judaism is dedicated to ensuring that the State of Israel reflect Judaism's highest prophetic character which calls for freedom, equality and peace among all the inhabitants of the land.

This fast-growing segment of Israeli society is establishing a network of Reform/Progressive congregations, schools and community centers across the country as described in these statistics: