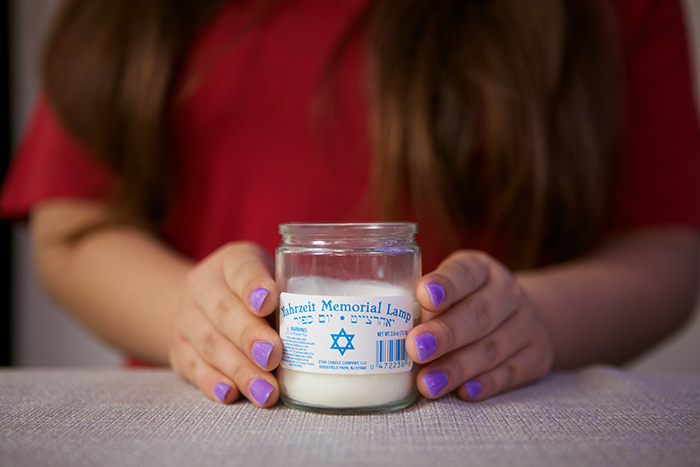 It is a mitzvah (commandment) to observe yahrzeit, the anniversary of the day of death, by reciting Kaddish and attending synagogue services. As its Yiddish name implies, yahrzeit originated as an Ashkenazic observance in the Middle Ages, although similar customs are observed by Sephardic Jews, some of whom refer to the anniversary of a death as nachalah (comfort). It is customary to light a memorial candle on the yahrzeit. If candles are unavailable, an electric light may be used. On Shabbat or Yom Tov, the kindling should take place prior to the kindling of the Shabbat or Festival lights.

In Reform practice, the names of the dead are often recited in the synagogue on the Shabbat nearest the yahrzeit. While some Reform Jews observe yahrzeit on the anniversary of the secular date of death, it is preferable to observe the Hebrew date. If the death occurred in the month of Adar, the yahrzeit is observed in Adar I during a leap year. If the death occurred during Adar II in a leap year, the yahrzeit is observed in the month of Adar during a regular year and in Adar II in all subsequent leap years.

Get a Free Yahrzeit Reminder 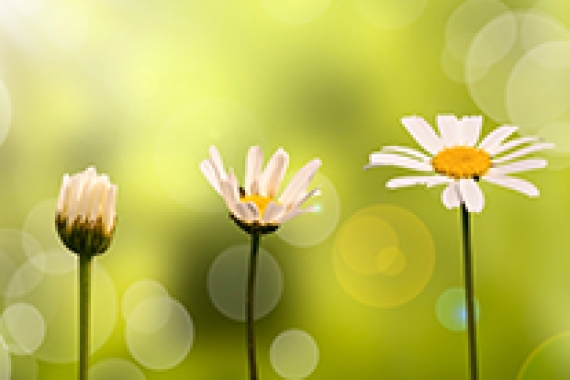