Advocacy 101: Lessons from the Daughters of Zelophehad 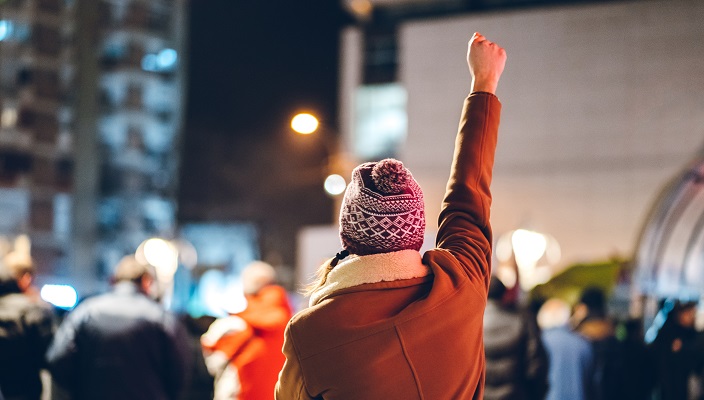 We read in Parashat Pinchas the story of the daughters of Zelophehad (Numbers 27:1–11).

After Zelophehad died, leaving no sons, his five daughters, Mahlah, Noah, Hoglah, Milcah, and Tirzah, went before Moses, Eleazer the priest, and the Jewish people and advocated for their rights to inherit the land their father left behind. Based on the logic of their argument, and the need for self-subsistence, God instructed Moses to grant the daughters their land, and set the precedence that hence, women ought to inherit their father’s property if there was no other direct kin.

Within the patriarchal structures of Biblical-era society, this is an enormous moment for Jewish women’s empowerment, and this story is applicable today. Like the daughters of Zelophehad, women in today’s society face significant obstacles to equality: a 22-cent wage gap, restricted access to reproductive health care, a culture that perpetuates intimate partner violence.

We have legal rights to equality: The Equal Pay Act of 1963 targets the sex discrimination that leads to unequal pay, Roe v. Wade guarantees the constitutional right to decide whether to have an abortion and the Violence Against Women Act makes domestic violence a crime under federal law. Yet it’s all too clear from millions of women’s experiences – in facing discrimination, and in struggling to access their rights – that the simple existence of these policies does not guarantee full access to the protections they’re supposed to provide.

We can look to Mahlah, Noah, Hoglah, Milcah, and Tirzah as role model advocates to inspire and renew our fight for justice today’s world.

It’s a simple message, really: These women stood up for themselves, and they saw results. Of course, it’s not always so easy to see victories, big or small, when advocating for justice - especially in the world of public policy, where it can take years or even decades for a bill to become law.

It’s easy to become jaded, to feel like small actions won’t actually help push a bill forward or advance an equal rights agenda. Why should I bother to call my elected officials when there are so many stronger forces out there asking for the same thing? We know from years of policy advocacy, though, that those phone calls - those seemingly small asks - do matter. The staff members who answer the phones in Congressional offices keep a tally of who calls and on what topic, and they report back to their colleagues and, ultimately, to the senator or representative who want to know what their constituents care about.

Mahlah, Noah, Hoglah, Milcah and Tirzah’s action reminds us that sometimes, the simple act of raising your voice for what you believe is right does, indeed, make a difference.

Learn more about advocacy from a Reform Jewish perspective by visiting the Religious Action Center of Reform Judaism. 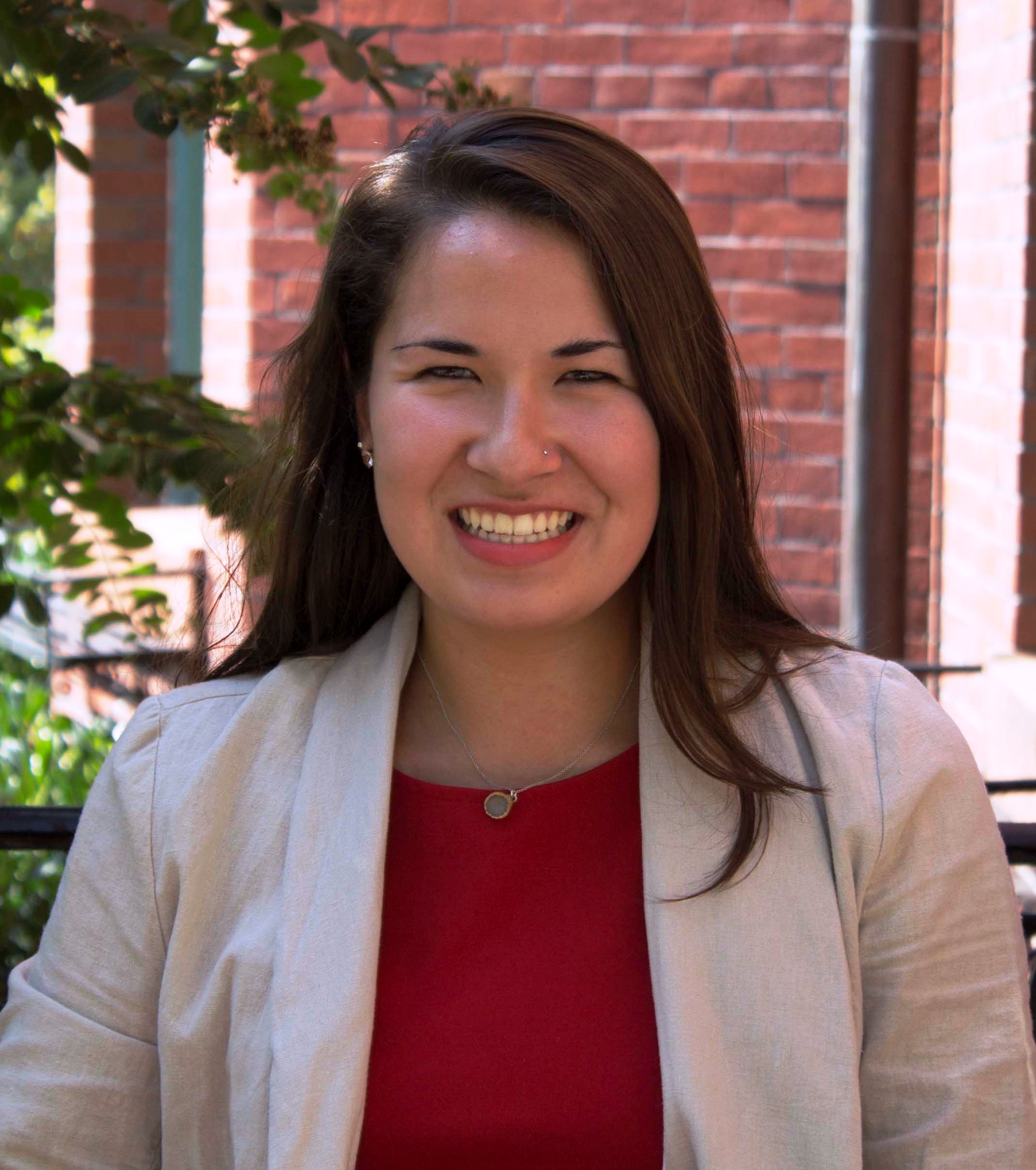