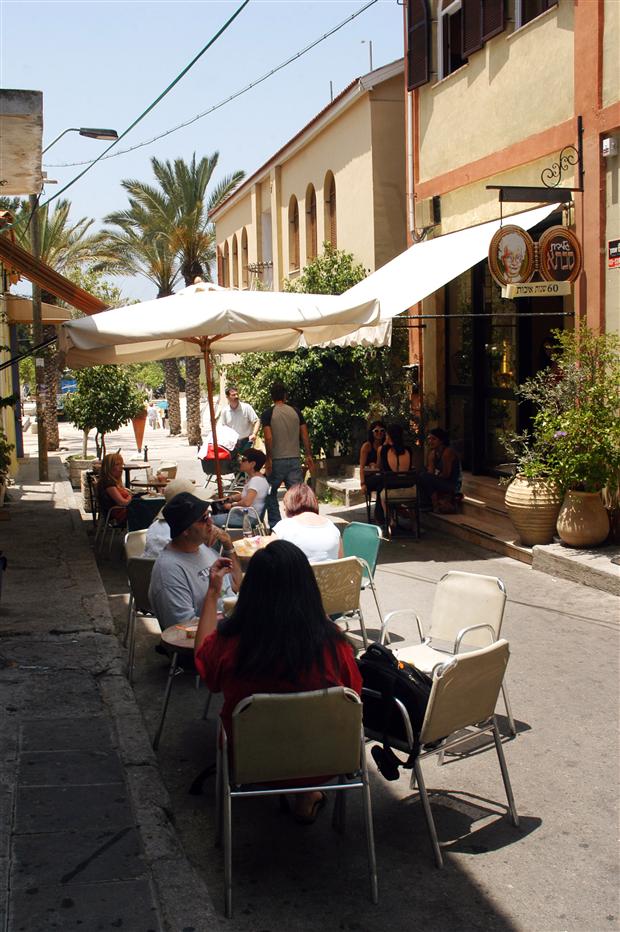 Reform Judaism believes that Jews can live fulfilling and meaningful lives in any part of the world. Equally, though, the Reform Movement has recognized for many decades that the State of Israel not only offers a source of support and pride for Jews all over the world, but also offers a unique environment in which Jews can express their beliefs, values and heritage.

Accordingly, Reform Judaism encourages Jews around the world to strengthen their ties with Israel, to study Hebrew and to learn more about the country. Visits to Israel, particularly organized visits providing exposure to the diverse realities of Israeli life, are particularly important in developing such ties. Individuals who decide to make their home in Israel will be warmly welcomed by Reform congregations and the Israel Movement for Reform and Progressive Judaism.

As a young and evolving nation, olim (Jewish immigrants) may be surprised by the extent to which they can play a role in shaping and developing institutions, professions and fields of interest. Reform Jews from abroad can certainly play a vital role in influencing Israeli Reform programs and institutions. The energy, creativity, Jewish passion and pioneering spirit that lead individuals to come to Israel can benefit our synagogues, schools and community centers and contribute immeasurably to the movement as a whole.

It would be misleading, however, to overlook the challenges of life in Israel. Olim must often confront a cumbersome governmental system which has given rise to an Orthodox monopoly in matters of religious status and the provision of religious services. Prospective olim who have reason to believe that the Orthodox authorities may question their Jewish status must clarify this matter thoroughly before coming to Israel.

Despite these hurdles, many of us who have made our home here find that there is still no equal to the beauty, the spirit and, in many ways, the freedom of living in the Jewish State: to celebrate the cycles of the Jewish calendar in the land where these cycles were created; to speak the modern language of our ancient, ageless Torah; to witness the daily miracle of the rebuilt Jewish nation and to take part in shaping its future; there is joy and inspiration even as there are challenges.

To be certain, as a Reform Jew in Israel one's life will be filled with opportunity, promise, and excitement. Reform Jews today bring a new spirit to the land, one which is echoed in the words of a classic Zionist pioneering song: We have come to Israel to build - and to be built in return.