How You'll Know You're Ready to Convert to Judaism

What are the essential elements that help ensure the sincerity and authenticity of such an important decision?
Kathy Kahn
Image 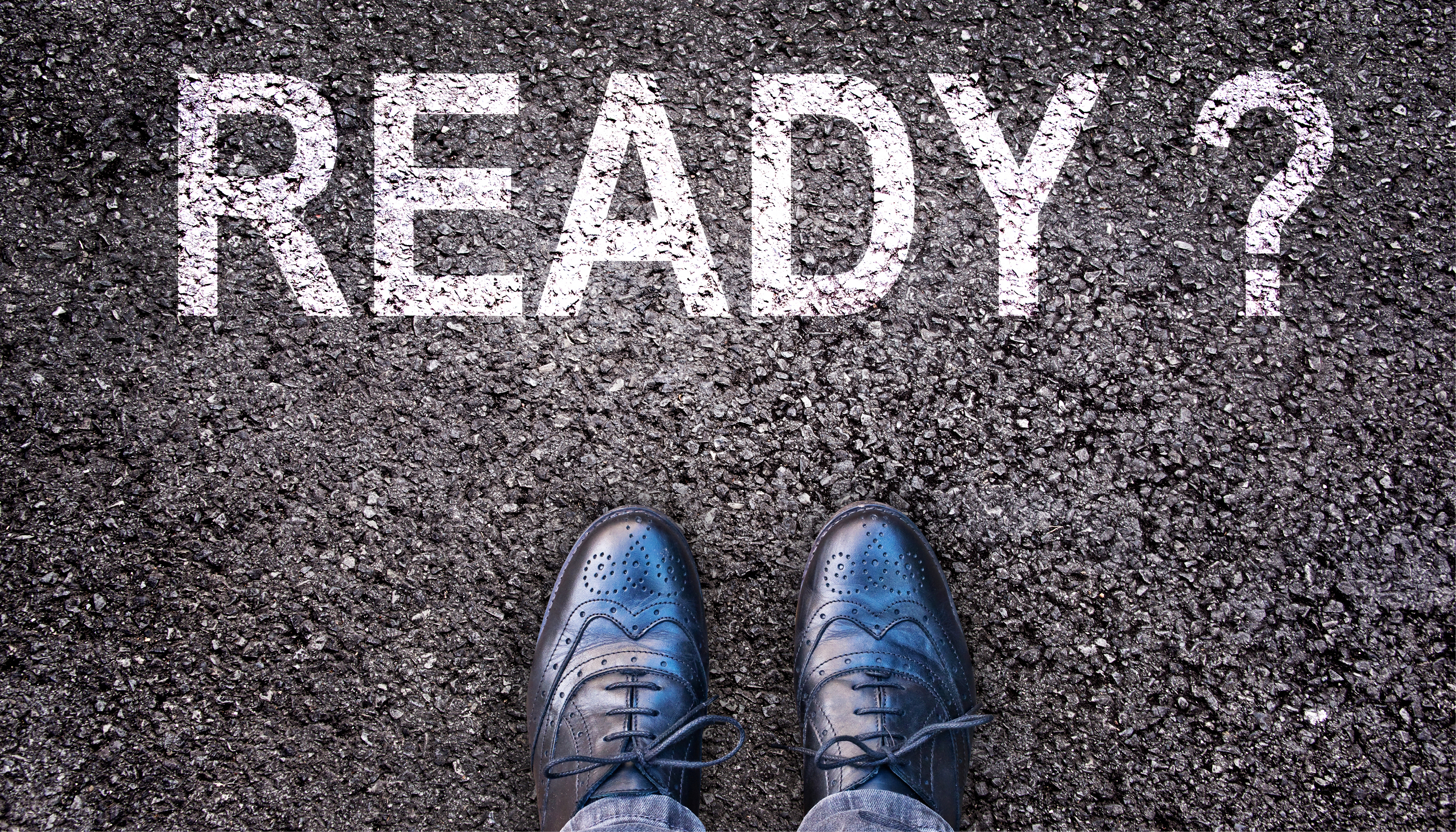 In the days that formed the countdown to my marriage, I remember asking myself a series of anxious questions, a sort of final cross examination of my intentions on the eve of this most important ceremony that would, I hoped, begin a lifetime of commitment: "Have I made the right choice? Am I sure of my feelings? Is this relationship 'the real thing'? Can it last a lifetime?  Do I need more time to be sure? Am I ready? Asking these questions helped me to reaffirm the answers I already knew in my heart.

Twelve years after my marriage, I found myself asking similar questions on the eve of another equally important covenant – my conversion to Judaism.  In many ways the two covenants, to my husband and to Judaism, had the same essential elements –courtship leading to knowledge, love and public commitment.

So how did I know I was ready to convert to Judaism? What are the essential elements that help insure the sincerity and authenticity of such an important decision?

Attraction to, and Knowledge of the Beloved

When I first began to study about Judaism it was out of purely intellectual curiosity.  If anyone had asked me then if I wanted to convert I would have said, "Of course not!" There was no more deep personal commitment on my part than I would have had on a first date.  Exploring Judaism is not the same as entering into the process of conversion. My studies were at first casual and wide ranging and objective, but intriguing enough to me that I wanted to learn more. In effect, I was willing to 'go out again'!

As time went on I began to feel a deeper attraction, particularly for Judaism's ethical values. The ethics of Torah could only be brought to life by human acts – passive belief, unquestioning faith was not enough.

One essential element in becoming Jewish is "doing Jewish", whether by lighting Shabbat candles, arguing over the meaning of a verse from Deuteronomy, or attending a family sedersederסֵדֶר"Order;" ritual dinner that includes the retelling of the story of the Israelite's Exodus from Egypt; plural: sederim. . I was astounded when I found out that there was even a Jewish way to shop! According to our texts, if you do not plan on buying an item, you should not ask the store owner its price. He has to make a living and your idle curiosity is keeping him from attending to more serious customers.

My interaction with Jews, in my husband's family and in the larger community, affirmed that same unique, profound approach to life and spiritual values. The more I discovered about Judaism, the more I wanted to know. That first casual "date" had led to a deepening relationship and after a year I realized I had fallen in love with a religion, a people and a tradition.

Freedom from Other Attachments

A love relationship demands fidelity to the beloved. A commitment to a religion demands the same. My relationship with my birth religion had long ago ended and, although I respected my parents' beliefs and valued my background, it was no longer a part of me. I was free to embrace this unique and singular Jewish way of life, if I so chose.

There is no such thing as a one-sided covenant in marriage or conversion. Each side commits to sacred obligations to nurture, to support, to pledge love and fidelity. This is no casual agreement. Because none of us can foresee the future, and because commitment is not only wonderful but awesome, many of us feel those last minute uncertainties before we make momentous decisions in our lives.

A conversion process that is long enough and profound enough will allow you to identify yourself as Jewish before the act of converting. It will carry you to that final ritual that will seem both right and inevitable. How will you know when you're ready?

Learn more about choosing Judaism or find a Judaism class near you (or online).

Kathy Kahn is a former membership specialist for the Union for Reform Judaism.

END_OF_DOCUMENT_TOKEN_TO_BE_REPLACED 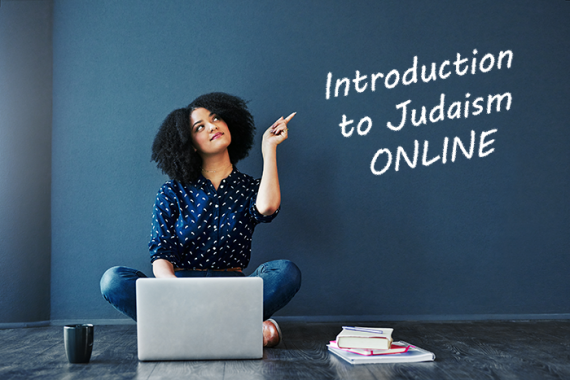