What to Expect at a Jewish Funeral 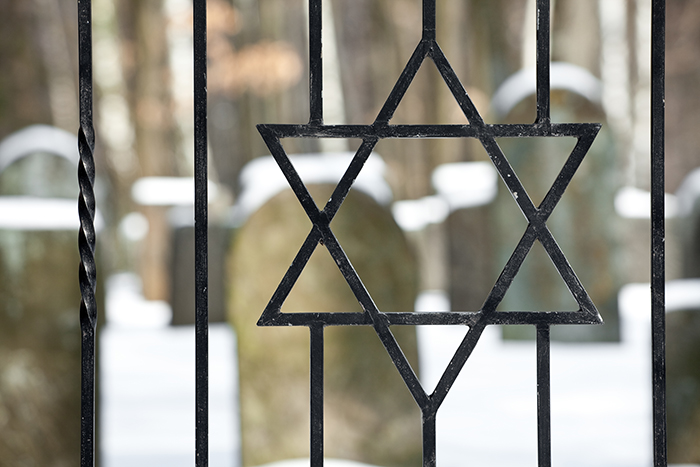 Jewish tradition teaches that human beings are created in the image of God (Genesis 1:26). This is the underpinning of all of the rituals and customs that make up a Jewish funeral. This concept extends both to the deceased and the mourners. Each community has their own customs in regard to funeral practices. Some customs are dictated by tradition. Others are the result of local laws and regulations, especially when it comes to cemetery rules (see below). Nonetheless, certain key concepts are universally practiced by all streams of Judaism.

1. Location of the service

Jewish funerals can take place in a variety of locations. Some funerals are exclusively graveside; others occur in multiple locations-starting at the synagogue, or a funeral home, and then processing to the cemetery.

2. Timing of the service

Traditionally, burial takes place as soon as possible-within 24 hours. This is not always possible and, given the fact that many modern Jewish families are spread out around the country, it usually becomes necessary to wait a day or two until all of the mourners can arrive. Jewish funerals cannot take place on Shabbat or on most Jewish holidays.

Traditionally, Jewish mourners have specific responsibilities and prohibitions. Tradition teaches that the following people are "officially" designated as mourners: Parent, child, spouse, or sibling. This does not mean that others do not grieve the loss of the deceased, but avelim have specific roles to perform - both in the funeral service and the days preceding, and during the months following.

4. Accompanying the dead for burial

Jewish tradition teaches that one of the most important mitzvot (commandment) we can perform is helping our loved ones find their final resting place. This is both a symbolic and actual act. Our presence at a funeral is symbolic. Placing earth in the grave of a loved one (see below) is a powerful act of service and love.

One of the most important mitzvot that we can perform is the act of nichum avelim - comforting mourners. We do this in a variety of ways. Since this article is only about the funeral service, per se, I will not focus on the days and weeks that follow (shiva, sheloshim, yahrtzeit). When we attend a funeral and are not avelim ourselves, our very presence provides comfort. For mourners, knowing that you care enough to support them at their time of need is a powerful statement that goes far beyond the actual moments you are in attendance at the service.

Jewish tradition teaches that the deceased should be buried in a simple casket. It should be completely biodegradable. A kosher casket is made entirely of wood - with no nails whatsoever. Embalming is also not permitted (unless required by law). The reason for this is so that the process of decomposition can take place in a natural fashion. Open caskets are not permitted at Jewish funerals. In most cases, the closed casket is present at the service. Jewish law is also subject to local laws. As such, rules about embalming, grave liners, and other regulations that are in place for public health must be followed.

7. The order of the service in the chapel/sanctuary

While there are rituals that must be performed at a Jewish funeral, customs and traditions vary greatly depending on the community and the person who officiates at the service. Usually, a member of the clergy (rabbi or cantor) officiates, but this is not a religious requirement. What follows is the outline of the service that I usually use at a non-graveside service:

8. The order of the service - graveside

The cemetery service is very brief. Again, traditions vary by community, congregation, and officiant. The following reflects the basic customs:

9. Nichum Avelim (comforting the mourners) at the end of the service

After the service is concluded, the mourners return to the vehicle that will take them to the house where shiva will be observed. It is customary in some communities that the congregation forms two parallel lines facing each other, and, as the mourners pass in between, the following words are recited: " HaMakom yenachem etchem b'toch she'ar avalei Tzyion V'Yirushalayim - May God console you with all who mourn in the midst of the Gates of Zion and Jerusalem." Participants then proceed to the house of mourning to participate in the shiva.

Rabbi Joe Black is the Senior Rabbi of Temple Emanuel in Denver, CO. 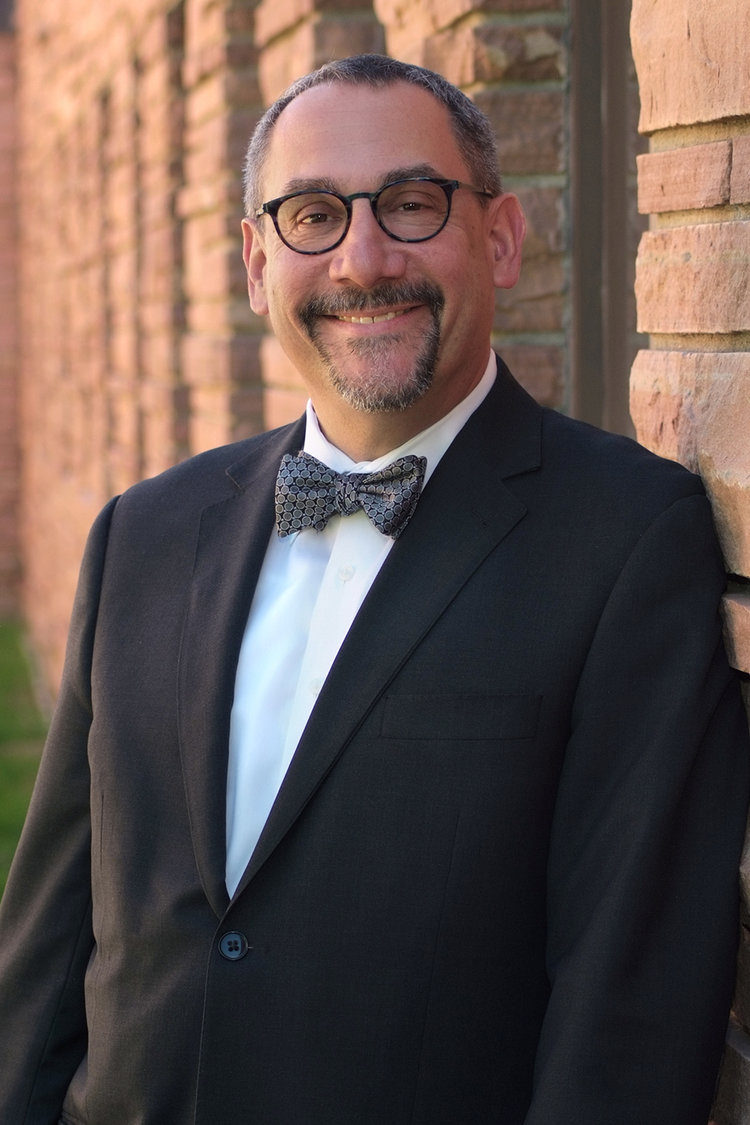 Rabbi Joe Black has been the senior rabbi of Temple Emanuel in Denver, CO, since 2010. He received his bachelor's degree in education from Northwestern University in 1982 and his master's degree and rabbinic ordination from Hebrew Union College – Jewish Institute of Religion in Cincinnati, OH, in 1987. In 2012 he received an honorary Doctorate of Divinity from HUC-JIR. Learn more about Rabbi Joe Black’s extensive music library and read his blog.