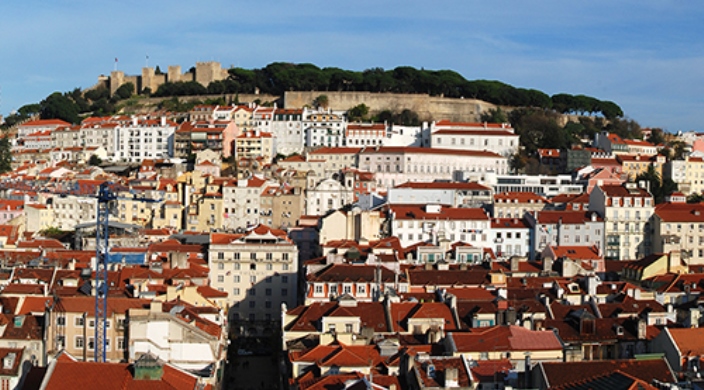 My Passover seder this year was spent in the company of the small Reform Jewish community in Lisbon, Portugal. Despite numbering around two dozen, they are the only option in town other than the Orthodox, which numbers around 500, as the Masorti (Conservatives) shut down a few years ago. This Reform community has not yet officially joined the World Union for Progressive Judaism or the European Union for Progressive Judaism due to some administrative issues, but the people in charge of this community are determined to become a part of the Reform world and to not only survive, but also flourish.

Earlier that day, in our walk around Lisbon, we came across the square where the auto-da-fé (public ceremony) had taken place for more than 200 years. We found ourselves saying Mourner's Kaddish several times in various cities in Portugal for the horrendous slaughters of the Inquisition. I guess one could argue that at least it’s a good thing that there are plaques or monuments erected to recognize those crimes.

I was given an address of an apartment building and told that, due to security reasons, there would be no identifying markings of a synagogue on the outside of the building. Up three flights of stairs (which equals six flights back home!), we soon found ourselves in a holy space. There was a library with a complete set of the Tanach (the Hebrew Bible) and many prayer books brought to them by the immigrants who arrived from Poland in the 1930s. There is a small museum with many treasured artifacts of Judaica, the most treasured being a Torah scroll that was badly damaged in Kristallnacht. Our host informed us that she doesn’t usually unwrap this Torah but she did want to share it with us. We were all in tears as she gently placed it on the  lectern; we each gently kissed the scroll with our fingers.

The seder that my family and I attended was only the second one that the community had ever organized. Many of the participants had never attended a Seder before. We began with a beautiful Shabbat service much like the ones most of us experience in North America. I was amazed at how familiar so many of the tunes were. We also noticed that some of the pronunciations of Hebrew words were Ashkenazic. The prayer books are in Portuguese and Hebrew and are printed in Brazil. Services are held in another room with pews donated by the immigrants from Poland.

We were warmly welcomed and the president of the group was in tears as she spoke about how meaningful it was to have visitors join them from outside their community. A few weeks ago, a Reform rabbi living in Israel came to visit with the leaders of the community to assist them with the preparations for the seder. The ages around the table ranged from eight to 60, give or take.

The two women who lead the seder, both named Adriana (one Portuguese, the other Romanian who just immigrated from Israel), did a terrific job of keeping everyone on track in the retelling of this timeless tale of exodus. They also kept apologizing to us for what, in their estimation, was an incomplete service. Frankly, the service was as complete as my adult children would have wanted and we all enjoyed participating in the readings of the Haggadah in Portuguese, Hebrew, English, and Romanian. There were a few Haggadot in other languages! The conversation during the seder meal was lively and, of course, it’s always fun to try new renditions of Passover cooking!

After most of the guests had left, the co-presidents asked if our family would stay to chat. We heard about the history of the Reform community in Lisbon and their dreams and hopes. We, in Toronto, take so much for granted in being a part of a vibrant Jewish community where everything is at our disposal - including the liberty to attend services or not - we figure that our temple will always be there and that we don’t have to count numbers for our very survival. It was quite a sobering conversation.

It was a privilege to celebrate the seder with this nascent Reform community. We will certainly stay in touch; some of us have already connected on Facebook. They have material riches in their Torah scrolls and are now hoping to develop riches as a community.

Kein y’hi ratzon. May God grant them strength as they move forward. 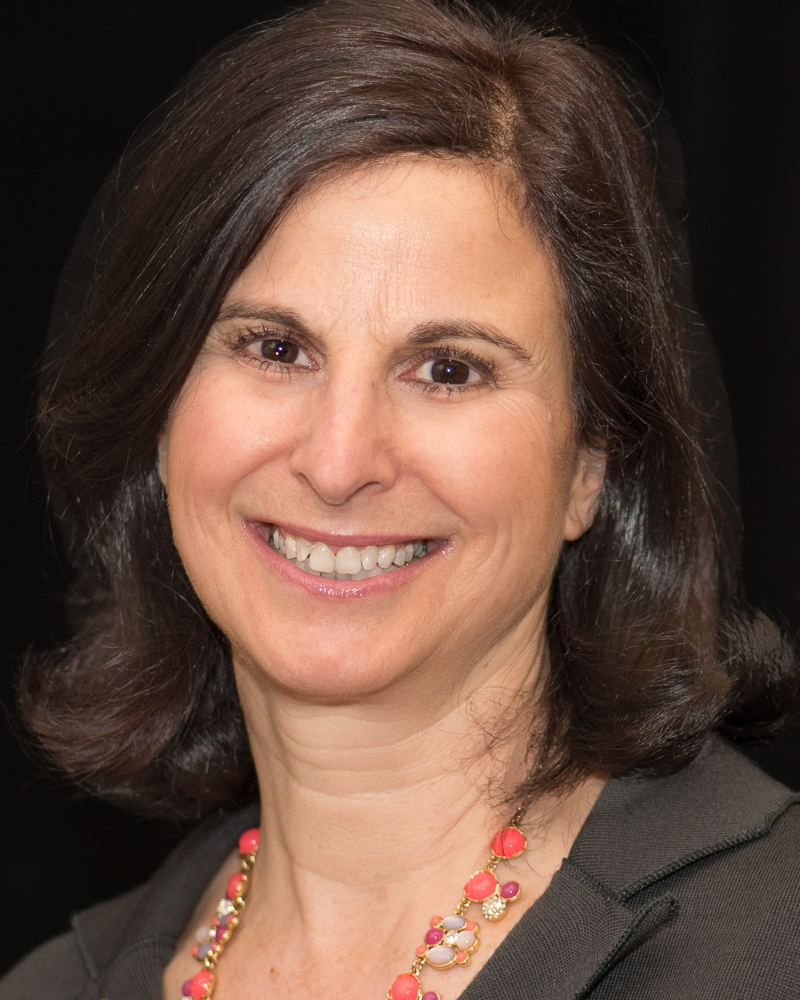 Elected in March 2021, WRJ President Sara Charney is the organization's first Canadian president. She has been actively involved in WRJ since becoming local sisterhood president at Holy Blossom Temple in Toronto, Ontario, Canada. She has held many positions on the District and North American levels.