The Times They Are a Changin’ 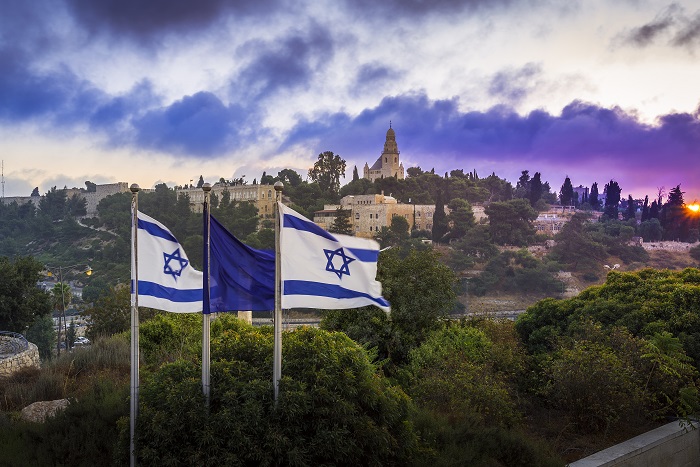 This is what they told him: “We came to the land you sent us to; it does indeed flow with milk and honey, and this is its fruit.  (Numbers 13:27)

“Thus they spread calumnies among the Israelites about the land they had scouted, saying, “The country that we traversed and scouted is one that devours its inhabitants. All the people that we saw in it are men of great size;” (Numbers 13:32)

The winds of change are blowing through Israel these days. This week the so-called “coalition for change” presented its new government to President Reuven Rivlin, ousting Benjamin Netanyahu after 12 consecutive years as Israel’s Prime Minister. Held together with chewing gum and scotch tape, this coalition is the most ideologically diverse Israel has ever seen. The Lapid-Bennett coalition agreement will bring in a different feeling and lift the country out of years of Netanyahu’s rule. While they may face parliamentary gridlock and paralysis, they also may be able to achieve more than some expect. As Dr. Dahlia Scheindlin commented, “the ‘change’ government would be a tangled knot of staunch nationalist, centre and leftwing parties, dependent on an Arab Islamist party for a voting majority.”

But despite that, I am optimistic and hopeful.

The ministerial portfolios have been largely doled out to qualified candidates who are generally not corrupt. It is a government without Haredi parties or Jewish extremist parties, and for the first time includes an Arab party (ironically, the Islamic party led by Monsour Abbas).  They have a lot of work to do for sure, but there is an air of change.

I have had the honor of spending the past few days here in Israel, where in addition to the painstaking negotiations leading to Yair Lapid submitting his coalition to President Rivlin, a new president, Yitzhak Herzog, was elected. Herzog, the son of a former president, grandson of a former chief rabbi, and a seasoned politician who is currently serving as the chair of the Jewish Agency for Israel, was not a creative or bold choice, but a solid, serious, and responsible choice who will be our partner as Reform Jews and as Diaspora Jews.

This week also saw the removal of basically all Covid restrictions that were in place over the past 15 months.

Rarely do we see such a direct parallel between the story in the Torah and today’s reality than in this week’s parashah. The story is well known. Of the 12 scouts/spies who are sent to scout out the Land, only two – Caleb and Joshua – bring the minority report that we will prevail with God’s help and succeed in inheriting a “Land flowing with milk and honey” (Numbers 14:8). The ten other scouts bring an account of doom and gloom, saying, “We cannot attack that people, for it is stronger than we,” and it is a land that “devours its inhabitants.”

What is each of them actually telling us and how can we apply it to this moment?

The ten spies who cowered in fear over the prospects of encountering an enemy mightier than them legitimately expressed their fear, feelings of vulnerability, and their susceptibility to those wishing them harm. In our own times, a similar threat confronts us and we can’t ignore it or placate ourselves into denial of the realities we face. Last week, Israeli journalist Yossi Klein Halevi wrote the following, which speaks to today’s concerns as an echo of the 10 spies’ report:

“By focusing on Israeli power, critics ignore Israeli vulnerability. Israel’s paradox is that it is at once the regional power and the regional loner. Hemmed in by terror enclaves to our north and south, Israelis are acutely aware of the fragility of our borders and the enormous effort required to sustain our ability to protect ourselves.”

On the other hand, Calev and Yehoshua remind us that we are both a resilient people and that the Land is worth our effort to sustain and protect it and to live in it in security and peace: “Let us by all means go up, and we shall gain possession of it, for we shall surely overcome it.” (Numbers 13:30).  We as a People can overcome the obstacles in our way. The early 16th-century Italian Jewish commentator Sforno reminds us, “our enemies will not rise up to prevent our ascension.”

This moment is, indeed, about rising up. Israel faces enemies from within and without that could lead to its inhabitants being devoured. The obvious malignant threat of Hamas has been contained for now, but the blood of innocents still cries out to us from the ground.

The question of how to live here as Jews is not just about our physical survival. The activist and author Mikhael Manekin, in his new book אתחלתא (The Dawn of Redemption), describes our purpose to be about how we Jews add the virtues of humility’ and compassion to national pride and ‘sovereignty. In this day and age, it’s not enough just to be strong and resolute; we also have to strive for a moral existence realizing that even if the status quo may be tolerable for us, it is not tolerable for others.

Jerusalem lawyer and activist Danny Seideman reminded me this week: our existence comes down to the question of “clinical denial of the effects of our actions by Israelis, and a clinical despair on the side of the Palestinians.” That is a fatal combination that will lead us nowhere. He explained, for instance, that the disputes in Sheikh Jarrah and other East Jerusalem areas are “not simply a real estate issue, but a fundamental question of identity.” Between strength and vulnerability comes the need to not only protect our physical being but to set up a sustainable moral system that will last for the long term.

As I now board a plane back to the Diaspora, I come bringing a report of both groups of spies. If we don’t join in and support the organizations and movements on the ground working to build upon this week’s optimistic changes in Israel’s political life, we could see Israeli society devouring its inhabitants. At the same time, Israel is and has always been, a land flowing with milk and honey; a land and a country with so many wonderful contributions, so much beauty, and so full of hope that we can only say:

“Let us rise up – all of us – for we shall surely overcome.”

END_OF_DOCUMENT_TOKEN_TO_BE_REPLACED

When my dream came true, and I was accepted to a PhD program at Harvard, I expected to struggle at times as a Zionist and former IDF officer.
Israel and her Neighbors
Image 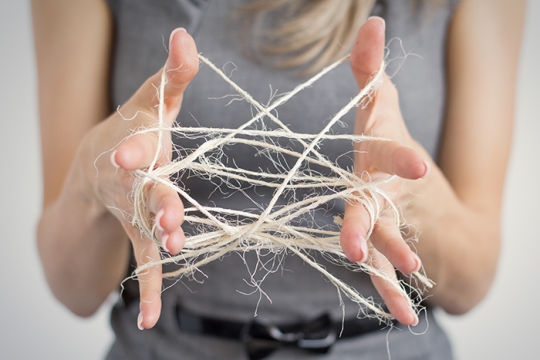 Much of the rhetoric coming out of an American understanding of the Israeli-Palestinian interrelationship seriously lacks nuance. Nuance is cavalierly sacrificed on the altar of the soundbite and the hashtag. Those who preach liberal politics and tolerance based on their American experience seem unwilling to understand the complexity of the Israeli-Palestinian conflict.
View More