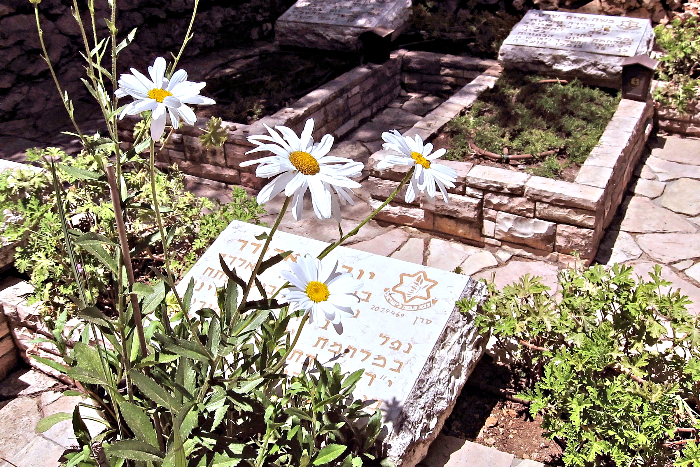 I remember when I first heard the story of Michael Levin, z”l, the now almost mythical American IDF soldier who was killed in action during the Second Lebanon War. It gripped me at my core.

Michael was born near Philadelphia on February 7, 1984. Upon graduating from high school, he attended a year-long United Synagogue program in Israel, solidifying his love for the Jewish homeland. He would later write in his yearbook, “You can’t fulfill your dreams unless you dare to risk it all.”

A soldier in the paratrooper brigade, he received leave to visit family in the U.S. right before war broke out on Israel’s northern border. Immediately, he shortened his trip and rushed back to Israel to join his unit. He was 22 years old when he fell in the southern Lebanese village of Aita al-Shaab. He was laid to rest on Tishah B’Av in 2006.

I first learned about Michael Levin while visiting his grave in Israel’s National Cemetery on Mount Herzl. A 25-year-old disengaged American Jew visiting Israel for the first time on a Birthright Israel trip, I had never met Michael nor heard his story, yet somehow I felt like I knew him.

I felt his passion. I felt as if he were part of my family. His story inspired me as I began the process of making aliyahaliyahעֲלִיָּה"Going up." The honor of being called to recite the blessings before and after the Torah reading. Also refers to immigration to Israel, to "make aliyah" to Israel; plural: aliyot. Lit. "Ascent." years later, moving to Israel, and enlisting in the Israeli army. At several points in later years – whether as a soldier to my unit, as a Birthright counselor to my trip participants, or as a rabbi to my congregation – I would tell his story at that identical spot. Each time, the same pain would overwhelm me, the same longing would suffocate me.

Indeed, I am not unique in terms of the feelings that Michael aroused within me, nor is it Michael alone who has inspired those feelings. In Judaism, we know that every person represents an entire world, and when that person is cut down in their prime, the pain is immense. This idea, in the lyrics of Israeli singer-songwriter Arik Einstein, can be found in the Reform Jewish prayerbook Mishkan T’filah: “Ani v’ata neshaneh et ha’olam,” “You and I will change the world.” Each fallen soldier reminds us that we have lost this promise, this sacred potential.

On Yom HaZikaron, Israel’s Memorial Day, we realize that all of her fallen soldiers and victims of terrorism are part of our family. As a citizen army, each soldier is to all of us a brother, father, daughter, or son – and all the more so when a soldier dies in service. The soul of the country aches. Her people shudder and sigh. As the memorial sirens sound in Israel, we stand silently in place. We let its piercing sound penetrate our deepest spaces.

The day is a gut-wrenching one, and yet one profoundly important in the life of a country.  It is a day when we let the pain in, when we listen to and internalize the myriad stories, when we understand that their fight is also our fight.

These words encapsulate the period in which we now find ourselves. Last week, we marked Yom HaShoah and the indescribable price our people paid for having no state of our own. Thank God that we now live in miraculous times, when the State of Israel is a reality – one that our ancestors could scarcely have whispered, let alone believed. And yet, the price we still pay, the price we feel today, is almost too much to bear. In their memory, we continue their legacy. In their memory, we devote ourselves to Israel’s well-being.

Perhaps take a moment today to learn about one of Israel’s fallen heroes. If you want to learn more about Michael Levin, check out check out this powerful movie made about him. Or learn about Benaya Sarel, z”l, Max Steinberg, z”l, or Hadar Cohen, z”l – three names, three stories, three worlds, out of countless others. Livestream or play a recording of one of the sirens blaring in Israel.

Though we may be far away geographically, we are very close spiritually. 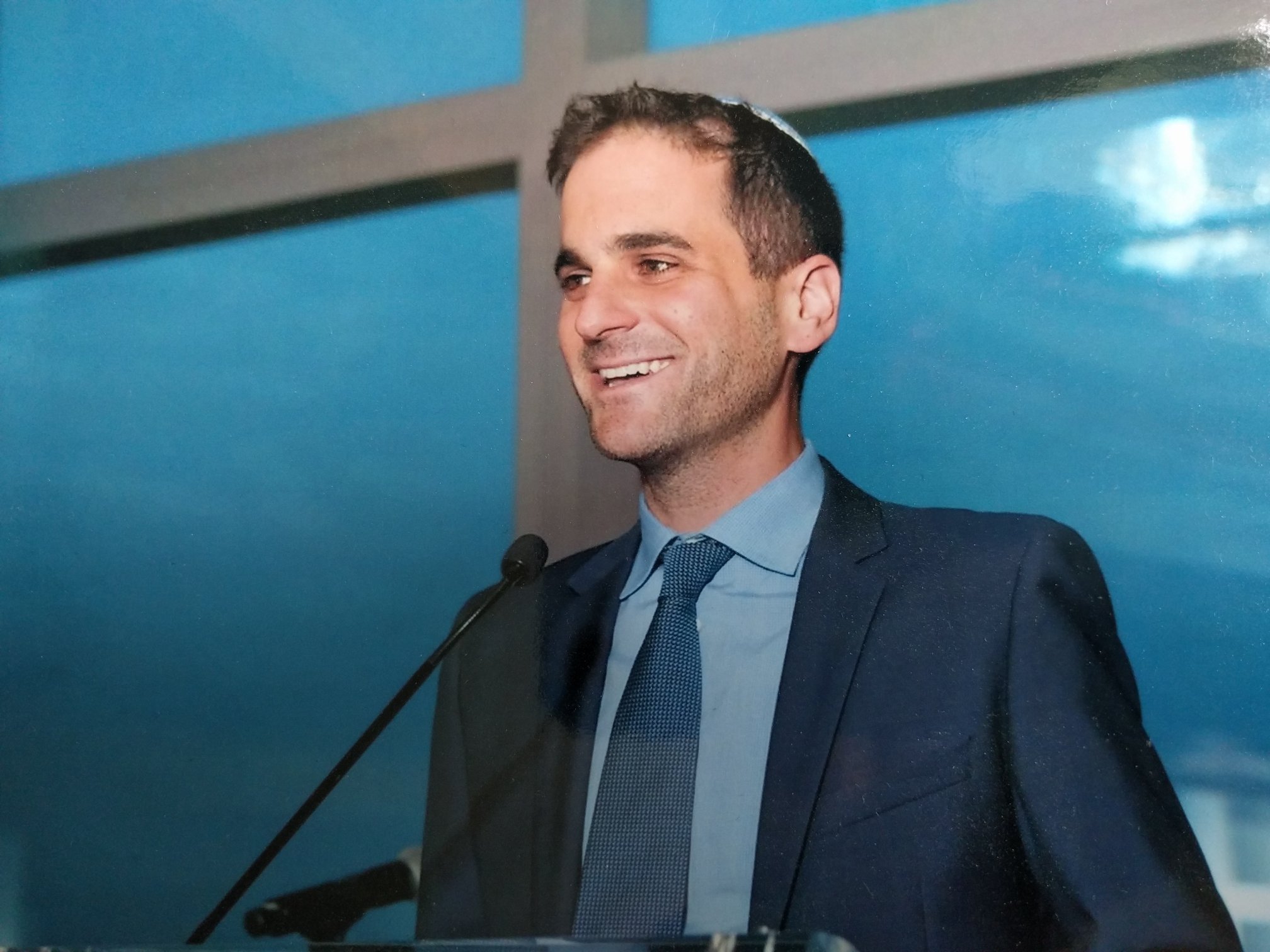 Rabbi Natan Trief moved to Israel in 2006 and enlisted in the Israel Defense Forces as a combat soldier specializing in search and rescue. He received a Masters of Hebrew Literature and rabbinic ordination from Hebrew Union College-Institute of Religion in 2015. He currently heads adult education for Temple Sinai in Atlanta, GA, where he lives with his wife Samantha, also a rabbi, and their son, Rafael.