The Eternal Blessing That Is Debbie Friedman 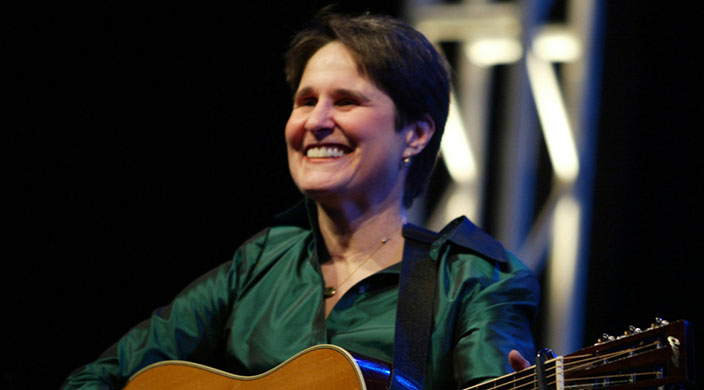 I first met Debbie Friedman when I was 17. It was Hanukkah of 1974 and Rabbi Sam Karff had invited her to my home synagogue, Congregation Beth Israel in Houston, TX, so that she might introduce her new worship experience written specifically for Hanukkah, “Not By Might, Not By Power.” Because Debbie needed a flautist, I was invited home from college to play with her that Shabbat.

It was the beginning of an amazing friendship, and on the sixth yahrzeityahrzeitיוֹם הַשָּׁנָהAnniversary of a death. It is customary to recite the Mourner's Kaddish when observing a yahrzeit. of her passing, I want to pay tribute to my amazing friend and colleague, and a gifted spiritual leader.

Debbie sang as I walked down the aisle to be married, she invited me to join her on stage in her first Carnegie Hall performance in New York City, and she was responsible for my joining the faculty of the Hava Nashira Songleading Institute in Oconomowoc, WI. Debbie was committed to putting others first. Her desire was to empower everyone, in every moment.

Debbie Friedman once said in an interview that the lyric to her midrash on the kavanahKavanahכַּוָּנָהOne’s personal intention or direction of the heart when praying or performing mitzvot; the intentions and devotions individuals bring to their own prayer; often juxtaposed with keva.  recited before the AmidahAmidahעֲמִידָהLiterally, “standing.” A central prayer of the worship service, often recited privately. A chain of blessings in which the first three and final three are always the same, and the intermediate blessings change based on the day (i.e., Shabbat, weekday, holidays). Also called the Sh’moneh Esreih (literally, “eighteen”) and HaT’fila (literally, “the Prayer”).  , “Oh God,” is the theme of her work:

Debbie’s talent lay not only in the composition of accessible melodies, but in her ability to compose music that opened our hearts to ritual moments never explored before in Reform Jewish practice.

Debbie’s first piece of musical midrash was “And Thou Shalt Love,” an English rendering of the V’ahavta prayer. She didn’t set out to write a prayer, but a melody came to her on a bus ride, and since she was convinced she could never write lyrics, she simply put the melody to the English prayer that she had been reciting with NFTY (the Reform community’s youth movement) teens for years. In an effort to connect Judaism to the American teen culture of the 1960s, NFTY song leaders were already using secular English pieces in the context of worship. But the actual composition of English liturgy? That is the area in which Debbie was a real pioneer.

The Reform community now has an embarrassment of riches when it comes to melodies for Mi Shebeirach (prayer for healing). A Reform worship service is hardly considered complete unless it includes some sort of healing moment, but it has been this way for only the last 30 years or so. Debbie’s interpretive lyrics, her understanding of a gap in the Reform liturgy, and her ability to fill that gap in a way that conveyed both depth and vulnerability, gave rise to an entire movement of healing rituals across the country. More than a year before becoming ill herself, Debbie gave Jews permission to own their illnesses, flaws, and insecurities, and to share those feelings with God and their own communities.

As a shaliach tzibbur (worship leader), Debbie desired to encourage and empower Jews to own the text of the prayers. Although she always wanted Jews be more knowledgeable when it came to Hebrew, she understood that the ability to express oneself honestly in communal worship could not be dependent upon this knowledge. This liturgical depth, this permission to interpret and express our liturgy in creative ways, has become the hallmark of American Reform Judaism -- in no small part due to Debbie’s role. Not only did she invite her congregations and audiences to climb into the words of the prayers, she believed (rightly so) that having a deeper, more personal relationship to the prayers would put Jews more in touch with their own compassion, their own healing powers, their own ability to bless, and their own ability to innovate and communicate with each other.

Debbie’s vulnerability, physical limitations, passion for social justice, commitment to Judaism, and compassion for others were not unique. But her ability to open her own heart and use her talents and skills to share these very human strengths and weaknesses with us is where she exhibited her greatest courage and strength – and gave us the greatest gift: permission to express ourselves as she expressed herself. Gifts once granted can never be taken away, so thank you, Debbie, for the gift you continue to give. The doors that you opened will remain open for us and for generations to come.

Much of the information shared here is in this two-part interview (Part 1 and Part 2) Debbie gave to the JewishTVNetwork.com. 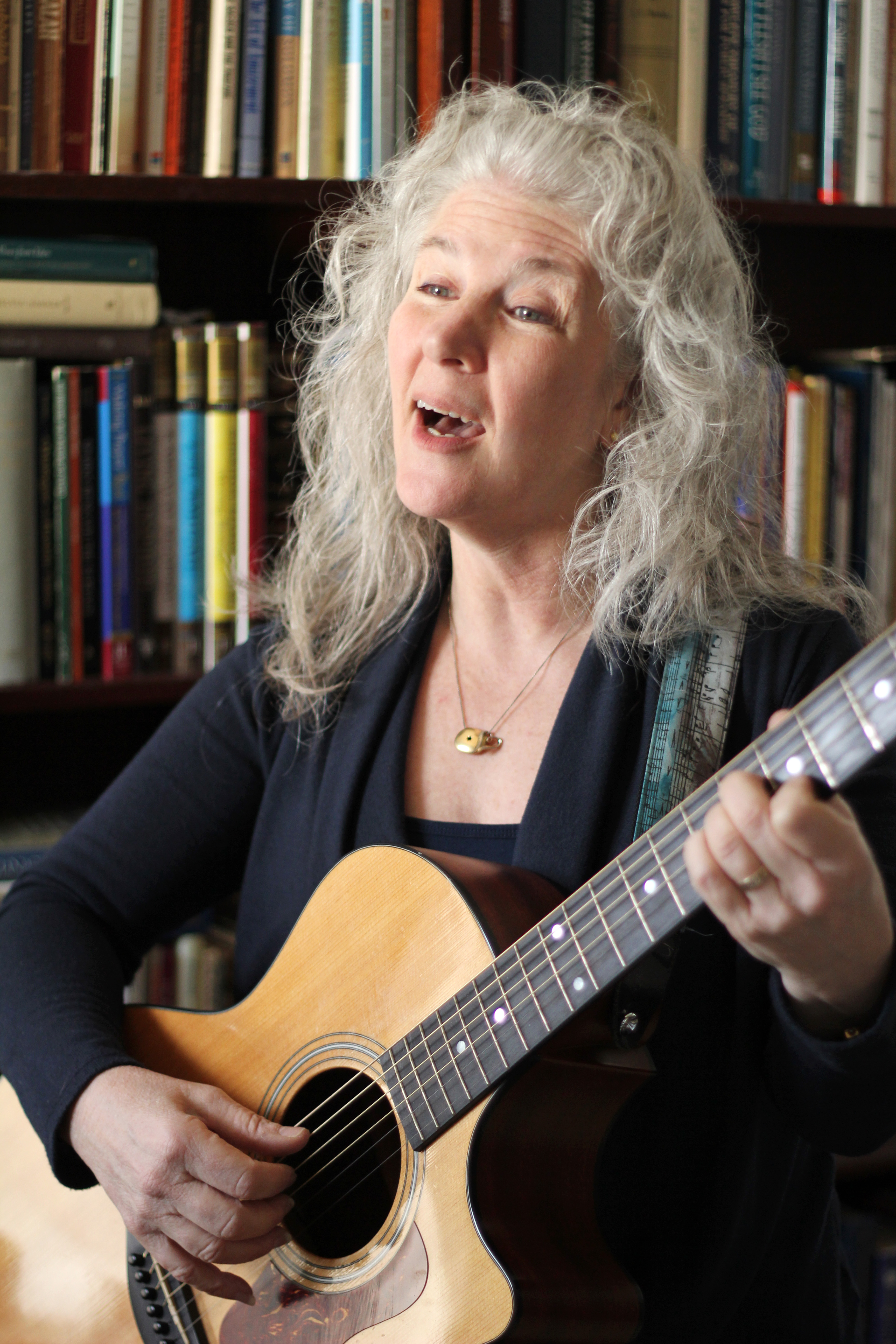 Cantor Ellen Dreskin teaches and consults in a variety of areas, including contemporary Jewish music, synagogue transformation, experiential education, enlivened liturgy, and Jewish mysticism. She serves as Coordinator of the Cantorial Certification Program at the Debbie Friedman School of Sacred Music at Hebrew Union College-Jewish Institute of Religion (HUC-JIR) in New York, and as a former board member and conference chair of the American Conference of Cantors (ACC).  Ellen travels extensively to congregations around the country as a scholar-in-residence, and has taught for many years on the faculty of URJ Summer Kallot, Hava Nashira, and the URJ Kutz Camp Leadership Academy. She is married to Rabbi Billy Dreskin, and is proudest of all of their three joint projects: Katie, Jonah (z”l), and Aiden. Visit her website at ellendreskin.com.

END_OF_DOCUMENT_TOKEN_TO_BE_REPLACED

Read about Imam Abdullah Antepli, a Turkish-born cleric whose odyssey took him from anti-Semite to Jewish-Muslim bridge builder.
Shavuot
Image