Why We Put the Hanukkah Menorah in Our Windows 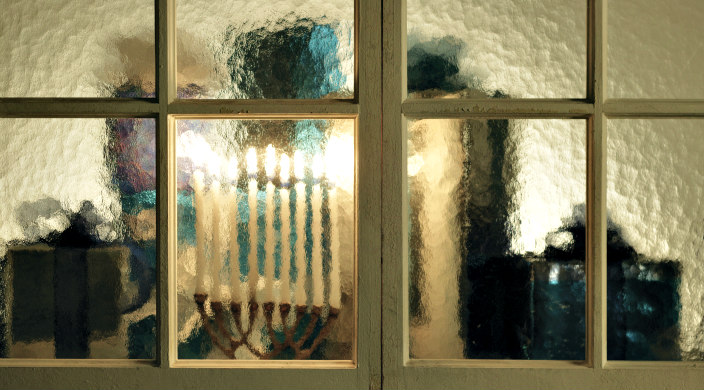 I always loved Hanukkah. My family lit candles every night, and my mother, who believed all gifts had to be earned, hid presents and made my siblings and me find them before we could open them. But after a visit to Israel during the festival several years ago, I began to view Hanukkah in a new light.

After viewing the lighting of Israel’s equivalent of the National Christmas Tree – the menorah at the Western Wall in Jerusalem – I met with Noam Zion of the Shalom Hartman Institute.

He is one of the world’s leading experts on Jewish holidays and a passionate advocate for what he calls “homemade Judaism.” Zion believes the future of Judaism depends on rediscovering a more familial, do-it-yourself tradition of creatively celebrating holidays at home. “This change fits other aspects of modern living,” he said, “in which people say, ‘I’m taking back control over my life. I exercise. I eat healthily. Why can’t I do the same thing with the way I shape my home time?”

“For that reason,” he said, “Hanukkah is the perfect holiday for a multicultural world. It’s a statement that I want to preserve my values and trumpet my beliefs—not that other people have to adopt them, but that other people accept them. And I think each home has to be the center of those values, so that instead of the light coming from the outside world, which is what television is, ultimately dissolving everybody into their own rooms, the light comes from inside the family and illuminates the neighborhood.”

I mentioned my frustration that Hanukkah had become too reactive to Christmas.

“I faced the same thing growing up in Minnesota,” he said. “The Christmas tree was always in the background, even if we didn’t have one ourselves. But I’m trying to make you more appreciative of your parents. Understand that all cultures, at all periods in human history, have been in dialogue with others. Early Christians adopted customs from Judaism in the way that Judaism later adopted customs from Christianity. The question should be whether your parents used the competitive religious environment to spur you to retrieve your Judaism.”

“And I want to celebrate beginnings,” he continued. “As my teacher, David Hartman, says, the miracle is not that one vessel of oil lasted for eight days but that the community was willing to light one vessel not knowing whether it would last. The true miracle is daring to dream. And that’s the key to Jewish life. Any realistic analysis says, ‘Forget it! You’ll never succeed.’ But if you say, ‘I believe in the power of a little bit of light,’ and believe in the kinds of things that aren’t codified, then you’re saying, ‘I believe that this little tiny flicker of faith I have can produce an enormous transformation, so that somehow I’ll have a greater and greater effect on the world.’”

I was beginning to realize that Hanukkah endures because it’s a tribute to the absurd idea that even something tiny can outshine its potential.

Recently I learned that one is not supposed to light the Hanukkah candles in private, then move them to the door or window. One is supposed to light them in the threshold. The blessing comes from willingly asserting your faith in public, not with raging fire but with a single, quiet flame. 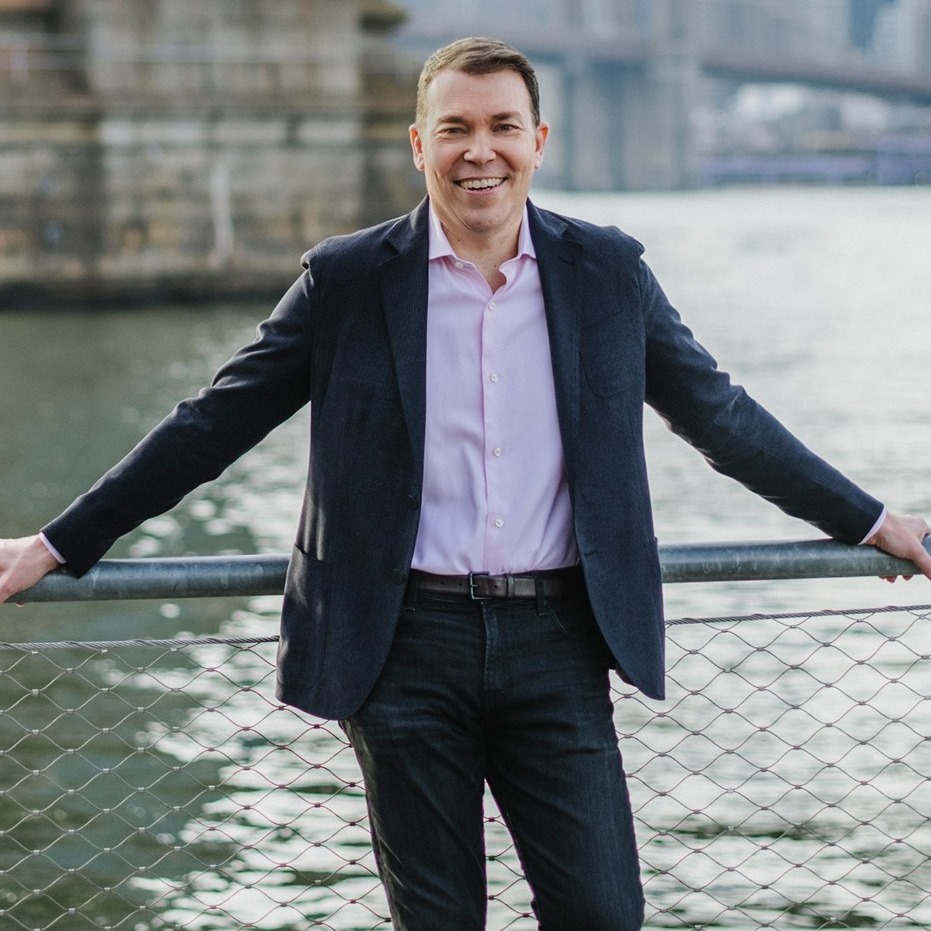 Bruce Feiler is a columnist for the New York Times and is the author of six consecutive bestsellers, including Walking the Bible, Abraham, and The Secrets of Happy Families. He also hosted the PBS series Walking the Bible and Sacred Journeys with Bruce Feiler.