On Rosh HaShanah, There's More to Eat Than Apples and Honey 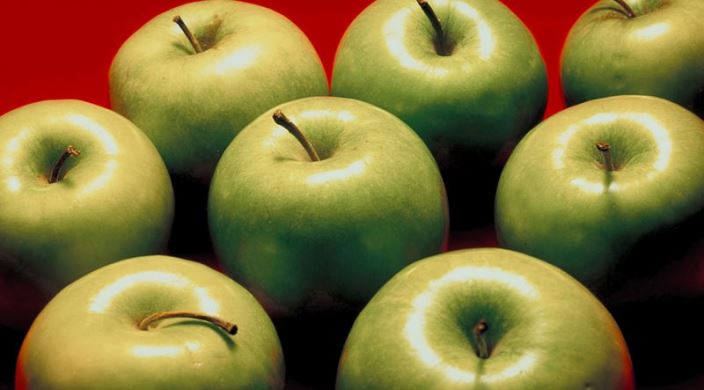 Our fondest memories often center on family gatherings and delicious meals that include foods related to specific Jewish holidays – matzah brei on Passover, latkes during Hanukkah, or cheesecake on Shavuot.

Here are some of the foods – traditional and not-so-traditional – we generally associate with Rosh HaShanah, the Jewish New Year.

On erev Rosh HaShanah (the night the holiday begins), many people join family and friends for a festive dinner that includes the holiday candle blessing and Kiddush (blessing over wine). We also recite HaMotzi (the blessing over bread) as usual, but the challah – the special twisted loaf Jews eat on Shabbat and other special occasions – is round, rather than the oblong loaf we eat during the rest of the year.

This custom has several explanations: One is that the round shape reflects the ongoing cycle of years and seasons; another is that, as our thoughts turn to repentance and self-improvement, the round challah reminds us that the opportunity for t’shuvah, repentance/return, is always available to us.

A common interpretation suggests that the round challah resembles a crown, symbolizing God’s sovereignty – a common theme throughout the High Holidays. Learn how to make a round challah.

Throughout the centuries, Jews have commonly eaten apples – as well as challah, grapes, and other fruits – dipped in honey, which symbolizes the hope for sweetness and blessings in the year ahead. Learn more about the history of this Ashkenazic tradition.

Complementing this theme, honey cake, apple cake, and teiglach (hard, doughnut-hole-like pastry nuggets drenched in a honey-based syrup) are often served on Rosh HaShanah and throughout the High Holidays. If you’re pressed for time to prep, try this Quick Honey Cake recipe for an easy holiday treat.

In some families, it’s customary to enjoy pomegranates during the High Holidays because, according to legend, the number of seeds in the pomegranate reflects the number of good deeds you will do in the coming year. Another interpretation suggests that pomegranates contain 613 seeds, the same number of mitzvot (commandments) as are in the Torah.

Dates, Veggies, and a Fish Head

“The Sephardim [who originated in the Iberian peninsula] have a unique tradition of reciting blessings before each of the symbolic foods eaten preceding the New Year dinner on the first and second nights.”

In addition to dipping apples in honey or sugar and eating pomegranates, Sephardic Jews customarily eat dates in the hope for peace; black-eyed beans for abundance and fertility; pumpkin for protection from harm; leeks so our enemies will be cut down; beets to remove enemies from around us; and the head of a fish, in the hope that we will lead new initiatives in the New Year. Try Stella Cohen’s black-eyed bean salad for lunch on Rosh HaShanah.

On the second night of Rosh HaShanah, some Jews eat a “new fruit,” one they’ve never eaten or haven’t eaten in a long time. In addition to offering a new taste for the New Year, this custom provides an opportunity to recite the Shehecheyanu – a blessing of praise said the first time you do something each year – both for eating the new fruit and for the holiday.

What foods are you planning to enjoy this Rosh HaShanah?

In Entrée to Judaism, Tina Wasserman offers an international array of recipes for Rosh HaShanah, as well as a fascinating look at the traditions behind many of the foods we eat. A new cookbook, The Rosh Hashanah Seder Cookbook: Stories & Recipes from the Reform Jewish Community of Madrid, is designed to teach people about this ancient tradition and, for those who are interested in organizing their own seder, offers recipes and tools to do so. Find lots of other holiday recipes on ReformJudaism.org. 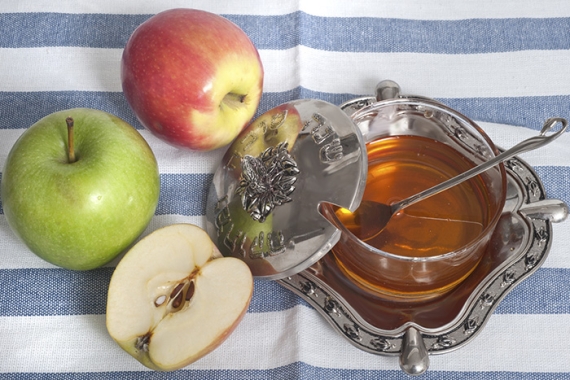