I was recently introduced to the idea of "Post-Traumatic Growth," (PTG). Originally explored in the mid-1990s, PTG sought to understand "positive outcomes reported by persons who have experienced traumatic events." This theory can help us understand the difference in the reports of the scouts in this week's Torah portion, Sh'lach L'cha, and God's response to the reports.

God instructs Moses to send men to scout the land, with each representing one tribe. Moses selects the scouts for the mission and gives them clear directions on their task. Reimagining the assignment as instructions to a group of students gives us a prompt that might look like this (adapted from Numbers 13:17-20):

Start going through the Negev and then into the hill country. When you get there, look around to see what kind of country it is. Answer the following questions:

Extra Credit: Be sure to bring back some fruit from the land.

As an educator, I do have some concerns about questions that are all closed-ended and force the scouts into binary decisions, but it is clear that Moses is interested in getting very specific information about the land and the people who live there.

After 40 days, the scouts come back with their reports, which they present orally to Moses and Aaron - and the entire community:

Caleb hushes the people and assures Moses that the Israelites will gain possession of the land and surely overcome its inhabitants. After this, 10 of the 12 scouts (all except Caleb and Joshua) depart from their factual reporting to negatively embellish the report:

And finally, moving completely away from an objective analysis, the scouts report "we looked like grasshoppers to ourselves, and so we must have looked to them." (Numbers 13:33)

These scouts had experienced trauma. They were enslaved in Egypt, fled with the Egyptians on their heels, were led by a God that they could not see, and now they were being asked to give a calm and objective report about the possibility of conquering a new land. God seems to recognize, at least by the time the people are threatening to stone Joshua and Caleb for their faith in the Israelites' ability to conquer the land, that most of the people are responding with negative transformational strategies.

Consider this explanation of transformational coping after trauma, part of the theory:

The 10 scouts provoke the entire community into a frenzy of fear and despair. Only Joshua and Caleb seem to be emerging from the slavery/exodus narrative with positive transformational coping. God is incensed by the people, again, and Moses succeeds in talking God out of the annihilation of the Israelites. God decrees the eventual punishment: those Israelites who were slaves in Egypt would not be able to enter the land, but their children would, along with Joshua and Caleb.

If we step back from the theological challenge that God was making this punishment while angry and had to be talked down from much harsher decrees, this decision seems to make sense. In the "model of life crisis and growth," one's coping skills are influenced by a combination of personal and external factors which allow one to thrive post-trauma. Most of the Israelites who were in the wilderness were not thriving.

So why was it that Caleb and Joshua have a different approach to the trauma? Why do they experience renewed hope and strength in the ability of God and the Israelites? Perhaps Joshua's confidence and faith in God was solidified as he experienced the power of God when he battled the Amalekites in Exodus 17. Perhaps Caleb, from the tribe of Judah, had learned from the transformation story of his ancestor in Genesis 38.

In many ways, trauma is currently all around us. May we be like Caleb and Joshua and find ways to positively grow from these experiences. 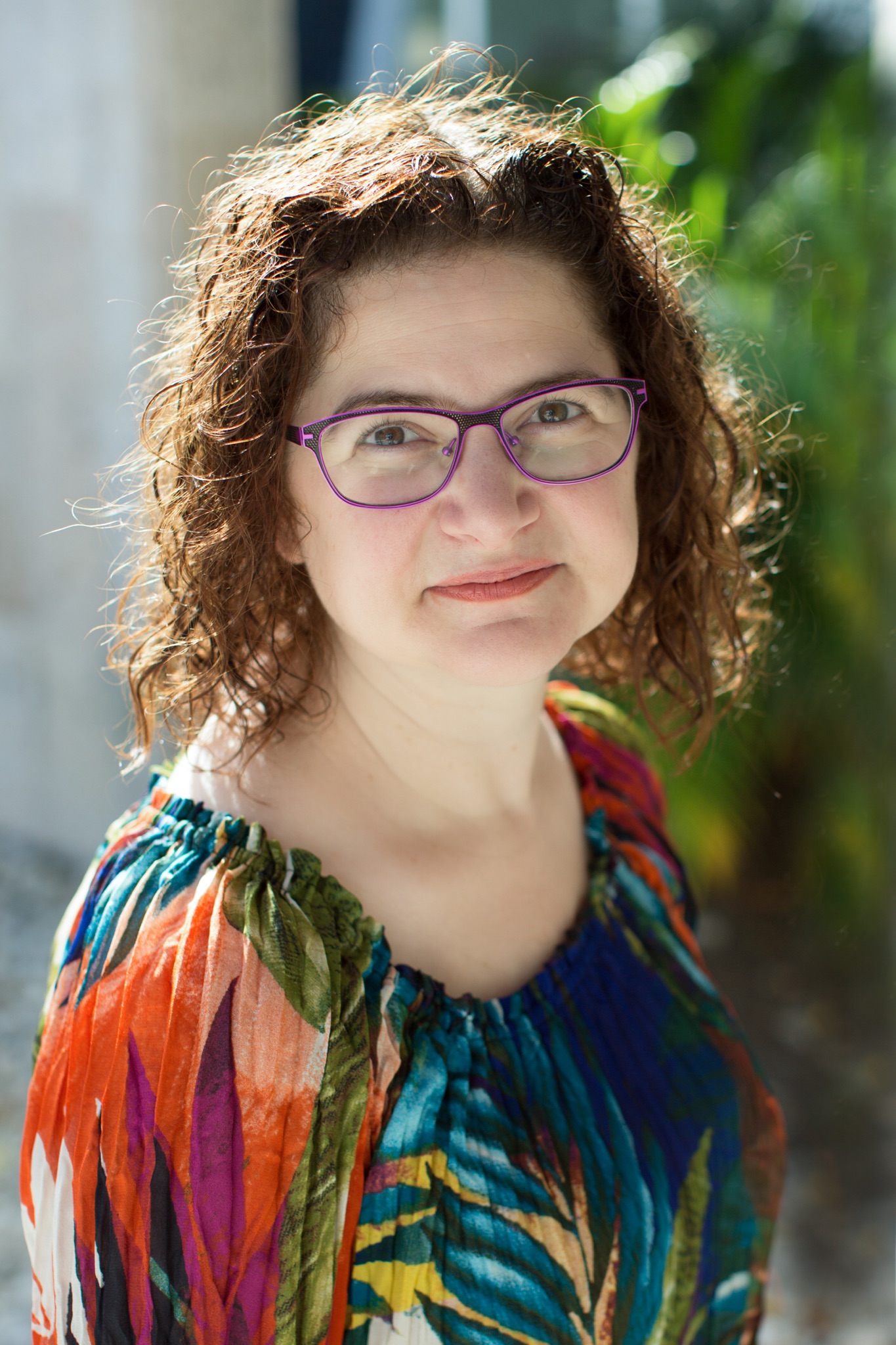 END_OF_DOCUMENT_TOKEN_TO_BE_REPLACED

Choose Hope: The Story of Coach Ted Lasso and the Biblical Caleb
Promised Land Delayed: Meet the Jewish Suffragist Who Changed History
Surprising Insights from the Grasshopper
The Evolving Role of the Tallit
Sh'lach L'cha for Teens: Shabbat Sha-raps