Un’taneh Tokef: The Awesome Sanctity of This Day 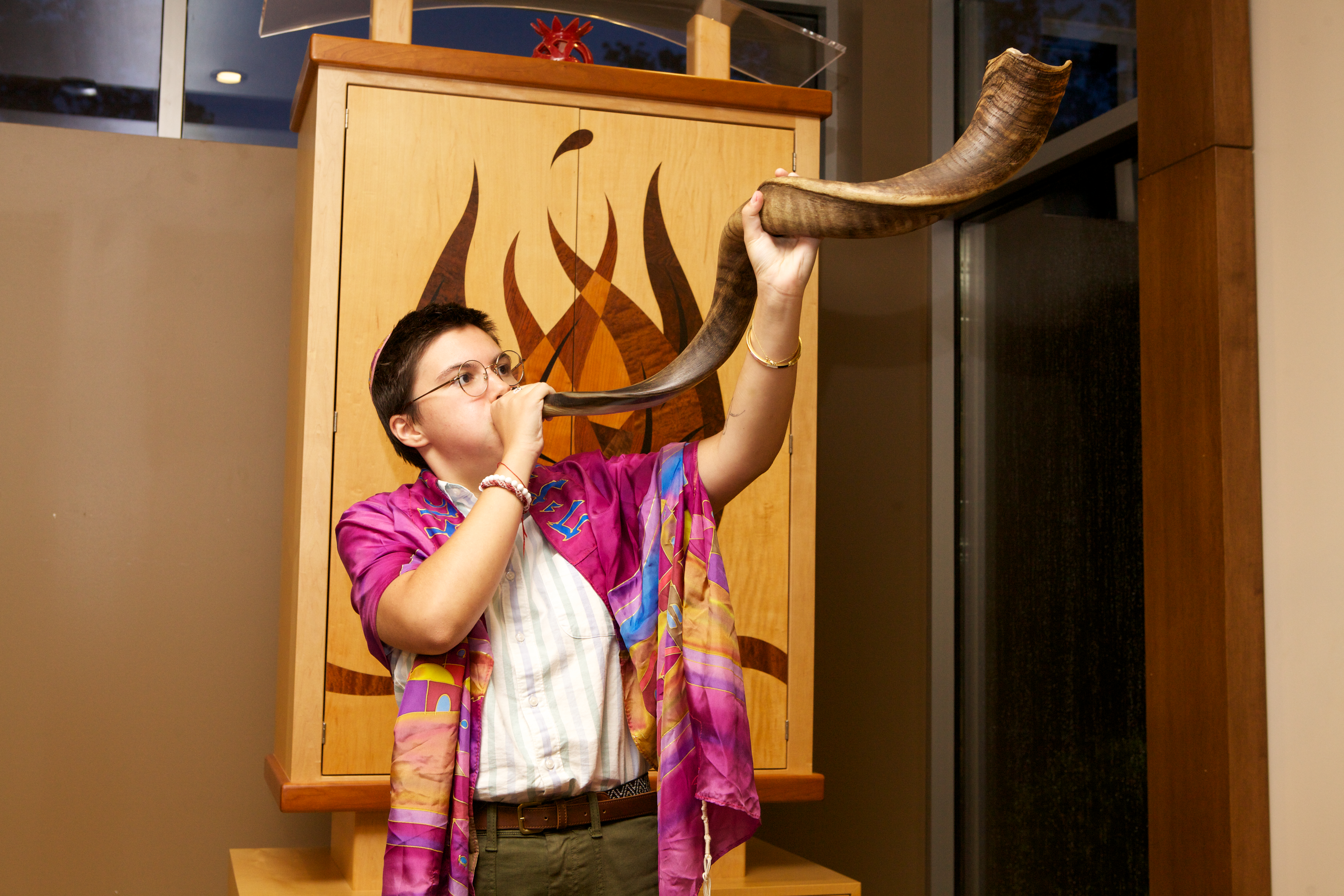 In the traditional liturgy, the special character of each holiday is particularly conveyed by the piyyutim (hymns, liturgical poems) that are recited or chanted on that day. Most of these piyyutim have been omitted in Reform liturgies since the nineteenth century, out of a sense that their Hebrew diction is too arcane and their theology too medieval. Yet, some of these poems have routinely been retained in Reform High Holiday prayer books, particularly for Yom Kippur.

Probably the best known of the piyyutim for Rosh HaShanah, which over time has come to be recited on Yom Kippur as well, is Un’taneh tokef (“Let us declare the awesome sanctity of this day”). This poem powerfully dramatizes the Zichronot theme of Rosh HaShanah as Yom ha-din, the Day of Judgment, on which “all creatures pass before God as in a military muster” (the imagery comes from Mishnah Rosh Hashanah 1:2).

It describes in rather harrowing images how the book of memory, in which each person’s deeds are inscribed, is opened on this day, and how everyone’s fate for the next year is inscribed on Rosh Hashanah and sealed on Yom Kippur – for life or death, for prosperity or suffering. Yet the poem continues on a hopeful note that prayer, repentance, and charity may avert or temper any severe decree. It then contrasts the frailty and fragility of human life with God’s eternity, and expresses confidence in divine compassion. In the traditional liturgy, the poem is recited in the Musaf Amidah, right before the Kedushah, the acclamation of God’s holiness. The poem’s very last lines, in fact, transition into this acclamation.

The poem is intentionally upsetting; it aims to stop each of us in our tracks and to make us consider ultimate themes of life and death, as well as our personal behavior and responsibility for our actions. In previous generations, many worshippers were literally moved to tears by its message and imagery. In our own day, it is not necessary to take any of this mythic imagery at face value in order to take seriously the poem’s underlying ideas and exhortations. Some North American Reform prayer books (notably that of Isaac Mayer Wise) that were concerned about the imagery omitted altogether the first part of the poem. Others, such as the Union Prayer Book and Gates of Repentance, shortened the poem by omitting its ending. The current draft of the new Reform machzor gives the entire poem, with extensive framing commentary and “left-page” alternatives. Some North American Reform prayer books (notably the 1855 prayer book of Temple Emanuel in New York and the Union Prayer Book) included this poem only in the Yom Kippur liturgy rather than on Rosh HaShanah, regarding “the awesomeness of this day” as more appropriate to Yom Kippur.

The poem has an interesting history. It was composed by an unknown poet in the land of Israel during the Byzantine era (perhaps in the 6th to 7th centuries C.E.), and appears in three Mahzor fragments of the rite of the land of Israel found in the Cairo Genizah. It does not appear in any fragments of the Babylonian rite found there, nor does it appear in the Sefardic rite. It is taken up into the medieval Ashkenazic rite together with other piyyutim from the land of Israel (there was a movement of – some – liturgical texts and customs from the land of Israel through Italy and into the Rhineland). The well-known legend (paraphrased by Chaim Stern in Gates of Repentance) of the martyrdom of Rabbi Amnon of Mayence/Mainz, who is said to have composed and recited this poem in the synagogue on Rosh Hashanah as he was expiring, is just that-an Ashkenazic legend that aims to sanctify the rather recent custom of reciting this poem by linking it up with a tale of pious martyrdom in the wake of the Crusades in the Rhineland. In the legend, Rabbi Amnon is said to have come in a dream to the prestigious Rabbi Kalonymos Meshullam ben Kalonymos and taught him the poem. Rabbi Kalonymos ben Meshullam was, in fact, one of the martyrs of the First Crusade.

Un’taneh tokef remains one of the highlights of the High Holy Day liturgy on account of its sober theme and graphic imagery. It exhorts us to consider what really matters in life, and leaves us with a sense of urgency, but also a sense of confidence that repentance and change are possible – and that this is how we should approach the Divine.

Dr. Richard Sarason is professor of rabbinic literature and thought and the associate editor of the Hebrew Union College Annual. He was ordained at HUC-JIR.

Dr. Sarason is Professor of Rabbinic Literature and Thought and the Associate Editor of the Hebrew Union College Annual. He was ordained at HUC-JIR.